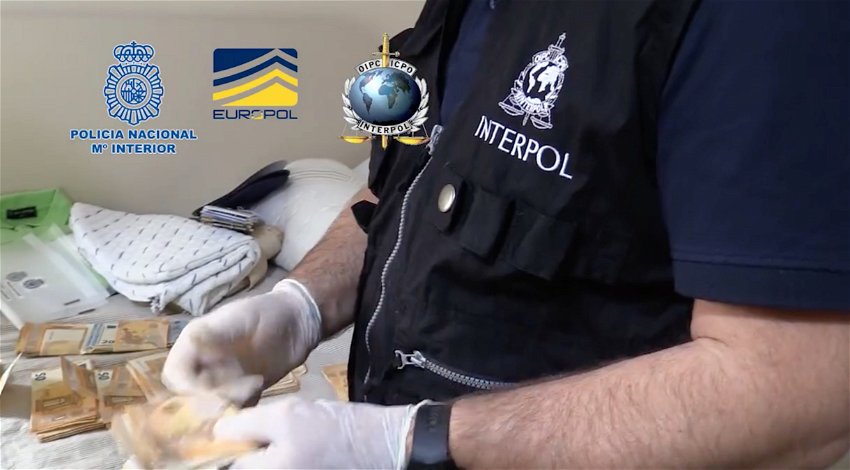 A criminal organisation dedicated to match-fixing in football matches in Spain’s RFEF and the Gibraltar National League has been bust by the Spanish National Police.

The news of the criminal organisation that fixed football matches in Spain’s RFEF and the Gibraltar National League, was shared by Spanish National Police on Twitter on Wednesday June 29:

“🚩21 arrested in #Sevilla #Cádiz #Almería and #Badajoz for match fixing of #football matches in #RFEF and #Gibraltar National League as a result of a joint operation with
@INTERPOL_HQ y @Europol They could have swindled more than 500,000 euros👉💵”

The operation was carried out by Spanish National Police  in a joint operation with INTERPOL and EUROPOL.

21 people were arrested and six investigated in the provinces of Cadiz, Badajoz, Seville and Almeria for alleged membership of a criminal organisation, corruption between private individuals in the field of sport and defrauding gambling operators.

Three house searches were carried out leading to €60,000 in cash, two vehicles, mobile phones and computer equipment being seized.

The organisation was made up of two leaders, football players who took advantage of their profession to provide inside information, procurers who provided identities to operate in online gambling and mules who went to different gambling halls to place the pre-set sports bets and collect the prizes obtained.

The criminal organisation was detected due to irregular behaviour in the betting market on a Third Division football match in the month of May 2021, although investigators have subsequently established that it existed prior to that date.

Due to the close collaboration that the Spanish National Police maintains with the Royal Spanish Football Federation (RFEF), the Directorate General for the Regulation of Gambling (DGPJ) and the National Professional Football League, the alerts that had occurred in the betting market were transferred to the National Police Centre for Integrity in Sport and Gambling (CENPIDA) of the Central UDEV.

This police body specialises in the investigation of corruption in sport. Once the police investigations were initiated, police found an organisation dedicated mainly to the rigging of football matches within the RFEF and the National League of Gibraltar.

The news follows similar reports of a police investigation that led to 166 establishments being charged of the illegal broadcast of football matches causing over €1 million in intellectual property damage costs.