David Worboys: Speaking of which 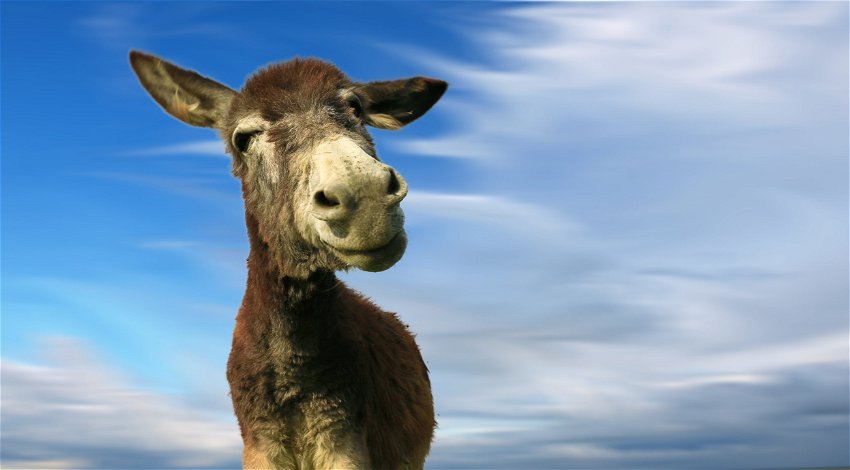 Not so long ago I went back to a bar where I had had a drink earlier that morning and asked the waiter if he had found a donkey. He looked puzzled, so I explained that I thought I had left my donkey there earlier. “Tu burro?” Of course, I had not left my donkey (burro) there, but my cap (gorra). And it´s not the first time I have failed to communicate accurately.

I have only once ever wished somebody a Happy Bottomhole (ano) rather than a Happy New Year (año). And I was not commenting on his sexual preferences. I also recall the stupefaction on the face of a supermarket assistant when I asked where the firemen were. I didn´t need firemen (bomberos); I actually needed some lightbulbs (bombillas).

Now for some lateral thinking. Which is the odd one out? Apples, apricots, hamburgers, oranges and pears. Answer below.

Doctor Hogan Garland-Jones was quite an educated man but was unable to pronounce his own name. Whether this was due to a speech defect or an attempt to make some kind of statement was not clear to me, but he introduced himself as Hagan Garland-Janes. Once he started to talk about “raybots” and “gaying” home he tended to alienate his audience. For entirely different reasons, Colin Powell pronounces his first name incorrectly and everyone follows his lead.

In our own language, we can distinguish between very similar phrases through the senses rather than having to learn them or having them explained to us. In English there are subtle nuances that we observe as we listen and speak. Both at school and at home I was discouraged from saying “have you got?” (when meaning “do you have?”) and “do you want?” (instead of “would you like?”). I suspect the latter was more about social graces than accuracy of meaning.

For somebody not born English-speaking, some of these subtleties are likely to be a step too far. But, does it matter, so long as they are fluent in the language – bi-lingual but not interlingual? Indeed, many expressions and phrases are misused by all but the most pedantic English people. As an example, “according to” is frequently used instead of “in accordance with”.

There are some common English words that have no opposite. These include bashful, deceitful, disappointed, disgusting, ruthless, unruly and untoward. Conversely, shameful and shameless convey a similar negative meaning. “Dislocate” has a quite different meaning from “locate”.

Finally, “apricots” does not contain both a and e.