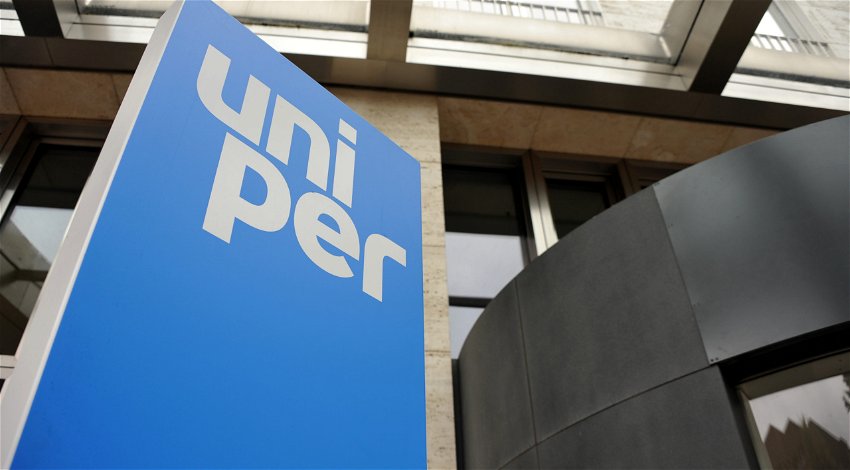 According to Germany’s Ministry of Economic Affairs, the government is in talks with the energy supplier Uniper about stabilisation measures, a spokeswoman for Economics Minister Robert Habeck confirmed on Thursday, June 30.

Uniper – a subsidiary of the Finnish Fortum Group – is the largest foreign customer of the Russian gas giant Gazprom.

Following the withdrawal of its earnings forecast for the 2022 financial year (in terms of adjusted EBIT and adjusted surplus), CEO Klaus-Dieter Maubach said on Wednesday, June 29 that Uniper is now examining how the company’s liquidity can be further secured.

“We already had a significantly increased need for liquidity at the end of last year due to the enormous increase in gas prices.

“In order to counteract this, we had already expanded our credit lines and, among other things, received a facility from the state KfW in the amount of €2 billion, which we have not used to date.”

“That’s why we are now talking to the federal government again about stabilisation measures, for which a number of instruments are possible, such as guarantees and security payments, an increase in the current credit facility, and even participation in the form of equity,” the Uniper CEO announced in Düsseldorf.

Speaking about the issues with Russian gas supply company Gazprom, which the German government assumed control of in Germany on Monday, April 4, CFO Tiina Tuomela said”

“Since June 14, Uniper has only received 40 per cent of its contractually guaranteed gas volumes from Gazprom.

“This is clearly a consequence of Gazprom’s gas supply restrictions, the extent and duration of which cannot currently be foreseen.”