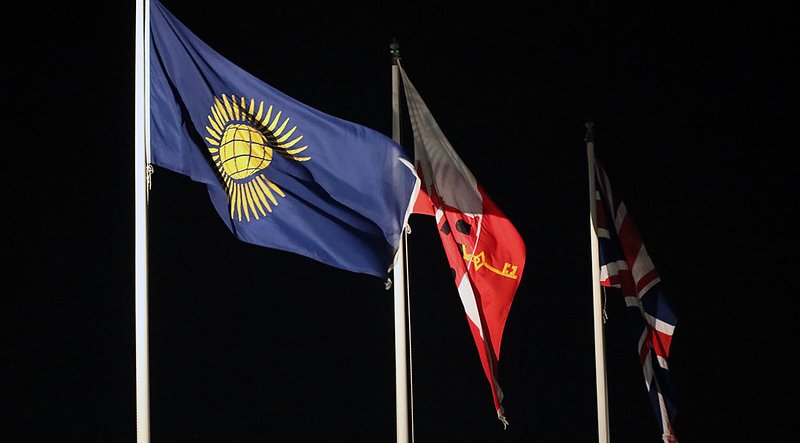 The Spanish government has announced that residents of Gibraltar will no longer receive free healthcare in Spain.

Residents of Gibraltar will lose their free access to the Spanish healthcare system from Friday, July 1, in the latest consequence to the UK exiting the European Union on December 31, 2020.

Spain was the only country of the 27-member states to draft legislation after Brexit that allowed those living on the Rock to continue to receive free healthcare within the country, however, this 18-month decree will not be renewed.

In response, Gibraltar has also announced that Spanish citizens will not be able to receive free treatment should they need it when spending time in the British territory.

Fabian Picardo, the Chief Minister of Gibraltar, recommended that those travelling across the border ensure they have travel insurance that includes medical coverage, “every time they go to Spain, regardless of the length of stay.”

Previously, residents of both Spain and Gibraltar were able to have access to free healthcare on either side of the border. Now, however, costly medical bills will be invoiced in the event of an emergency or accident that requires medical treatment.

“The Government of Gibraltar cannot be held responsible for claims arising from a lack of insurance against these risks,” he said in a statement.

European citizens who live in Spain but work in Gibraltar will not be affected by the measure.

The news comes after the ninth round of negotiations over the future relationship between the EU and the UK continue to stall. Discussions were due to continue in June, however, there is still no date on when the latest attempts to ratify an agreement will begin.

The UK government are currently on course to override elements of the Brexit deal previously agreed by Prime Minister Boris Johnson.