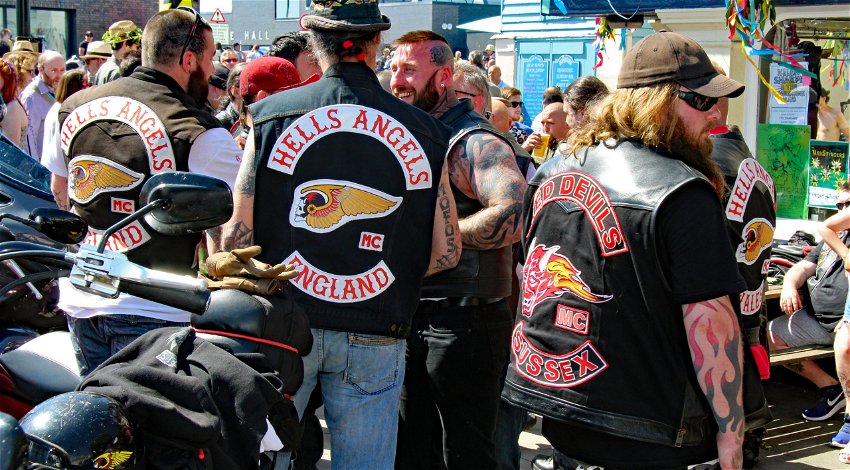 Ralph ‘Sonny’ Barger, a founding member of the world-renowned Hells Angels Motorcycle Club, has passed away at the age of 83.

Barger and a group of friends formed one of several chapters of the Hells Angels in 1957, in his hometown of Oakland, California.

They later merged with several other clubs in the region to form the Hells Angels club which became notorious worldwide.

News of Barger’s passing appeared in a self-penned message on his official Facebook page late local time on Wednesday, June 30.

“If you are reading this message, you’ll know that I’m gone,” the post said. “I’ve asked that this note be posted immediately after my passing.”

Sonny Barger, founder of the Hell's Angels, has died. My friend was his cousin & she had him sign his autobiography for me. He also signed an 8×10 & told me I better have it on display if he stopped by my house. 8 years later, it's still on display but he never stopped. pic.twitter.com/EtFEVrCqZt

Barger was born in Modesto, California on October 8, 1938, before relocating to nearby Oakland in his youth.

Life in the west-coast city was difficult for the young Barger, with him and his older sister Shirley being raised by their grandmother and alcoholic father after their mother abandoned the family when Barger was just four months old.

Following several suspensions from school for fighting and assaulting teachers, Barger dropped out of school in the tenth grade to work in a small supermarket.

He then went on to enlist in the US Army, however, he was honourably discharged fourteen months later when officials learned he had forged his birth certificate and was in fact underage.

After a period of returning to live with his father, and then with his sister and her family, Barger joined his first motorcycle club, the Oakland Panthers, in 1956, before founding the Oakland chapter of Hells Angels with friend Don ‘Boots’ Reeves one year later.

In 1958 he became National President of the then California-wide motorcycle club, prior to it expanding internationally, first to New Zealand in 1961.

Barger later spent time imprisoned for a variety of drug offences, possession of firearms, and conspiracy.

A two-time survivor of cancer, Barger was featured in several documentaries and became a best-selling author with his autobiography ‘Hell’s Angel: The Life and Times of Sonny Barger and the Hells Angels Motorcycle Club,’ published in 2000.

He went on to write several biker-related novels and thrice appeared as a guest star in the popular American TV series Sons of Anarchy, playing the character of Lenny ‘The Pimp’ Janowitz, the leader of a fictional motorcycle gang.

At the time of Barger’s passing, there are approximately 3,000-3,600 members of the Hells Angels across 467 chapters in 59 countries, including in Spain.

A TV series based around the Hells Angels was scheduled to begin filming in Almeria, Malaga and Marbella in January 2021.

Barger is survived by his fourth wife, Zorana, amongst other family members.