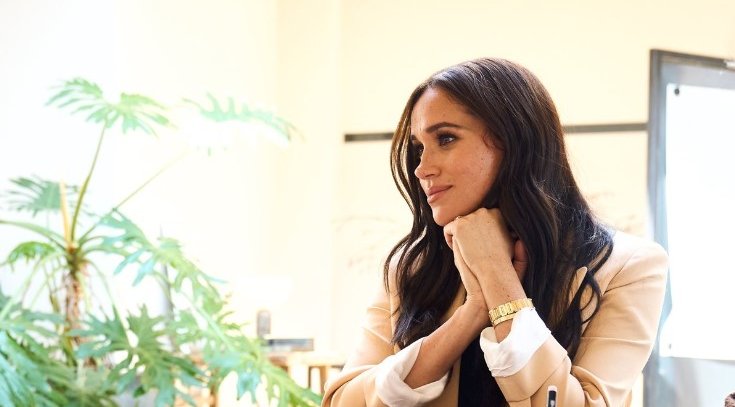 In relation to the Roe v Wade case, Meghan Markle has pledged to fight for equal rights as she condemns the Supreme Court ruling.

On Thursday, June 30 it was confirmed that feminist campaigner Gloria Steinham has joined Meghan in publicly criticising the court’s decision.

Meghan claims the reaction to the ruling in her house was “guttural”, with the “feminist” Prince Harry equally despairing, she argued it is now essential for legislation enshrining equal rights to be “pushed through”.

The news comes just days after we confirmed that the US has turned against Meghan Markle as her popularity in her home country has taken a nosedive.

A YouGov poll of 1,000 US adults from May 18-21, 2022 found Harry and Meghan‘s ratings had plunged, with just 45 per cent having a “favourable or somewhat favourable” view of the Duchess of Sussex.

Less than half (46 per cent) had a “very or somewhat unfavourable” view of her.

Washington-based foreign policy expert and Royal Family enthusiast, Nile Gardiner told Express.co.uk: “The popularity of Meghan and Harry in the US has declined significantly over the course of the year, and that will continue to decline.”

“The image of Meghan is plummeting in the US as it is in the UK.”

“The Queen is hugely admired in the US, as is Prince William and the Duchess of Cambridge.”

“Meghan’s image is significantly falling in the US.”