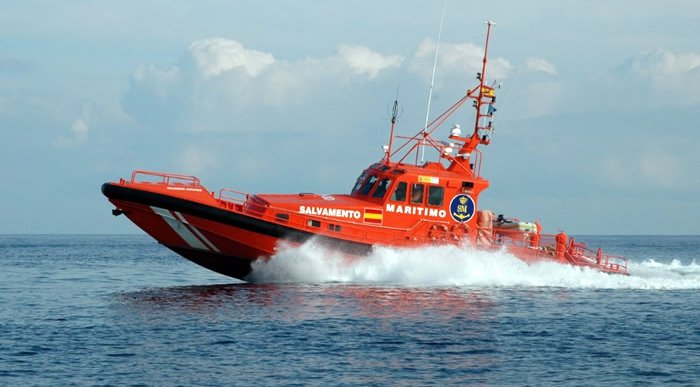 An attack by four killer whales off the coast of Huelva left a Norwegian sailboat stranded after they snapped the vessel’s rudder.

A Maritime Rescue vessel and another from the Huelva Red Cross, based in the town of Isla Cristina, today Thursday, June 30, reported how it had to assist in towing a rudderless sailboat. The boat was stranded adrift off the Huelva coast after suffering damage in an attack by four killer whales.

Its Norwegian crew reported how three adults and one calf hit the hull of the vessel, breaking the rudder blade. The incident occurred in the Tavira area of Portugal at around 9:35pm on the evening of Wednesday, June 29, according to sevilla.abc.es.

Manuel Diaz, skipper of the ship, and head of maritime rescue for the Huelva Red Cross pointed out that this “should not be a cause for alarm”. He highlighted that this “interaction is not their usual behaviour”. This incident occurred two miles off the coast of Tavira, and Diaz added that the mammals could be found nearer land since killer whales feed on tuna.

As the damage to the rudder prevented its steering, the craft had to be towed back to shore from its location about seven and a half miles southeast of Isla Cristina. The skipper pointed out that the Norwegian boat was “passing through Portugal, heading for Italy”.

When they arrived to help him, Diaz explained that the captain of the boat was: “nervous, as he was alone and quite far from land, without any steering mechanism on the ship”. At the moment, the skipper of the sailboat is in Isla Cristina and steps have been taken with the marina to repair the damage to the boat so that it can continue its course to Italy.