Politicians SLAM Meghan Markle for bringing her drama into politics 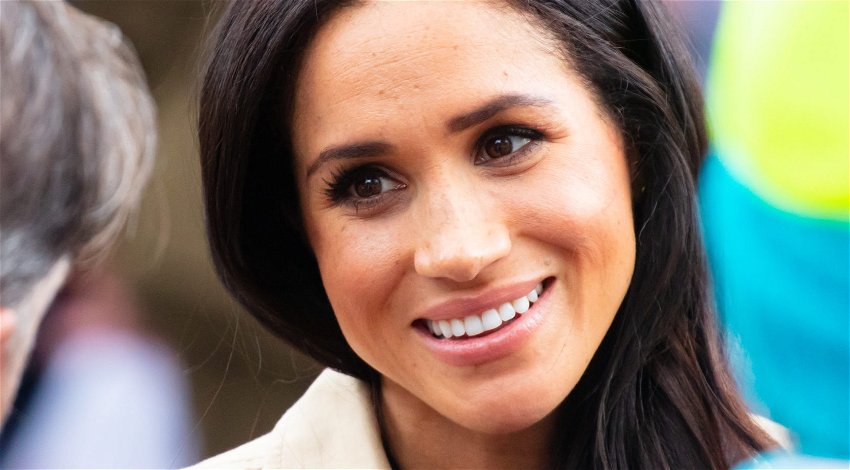 “This is just another attempt from the ex-royals to insert their British drama in American politics,” said Republican, Lisa McClain, according to the Mail.

“I don’t think anyone on this side of the pond cares for Meghan Markle’s opinion on killing babies,” then added, “however, I think her running for President would be a great episode for The Crown.”

Meanwhile, Republican Congressman. Buddy Carter added: “I think Americans made it pretty clear in 1776 that they don’t want members of the British Royal Family making decisions for them.”

Earlier today we brought you the news that it had been confirmed that feminist campaigner Gloria Steinham has joined Meghan in publicly criticising the court’s decision.

Meghan claims the reaction to the ruling in her house was “guttural”, with the “feminist” Prince Harry equally despairing, she argued it is now essential for legislation enshrining equal rights to be “pushed through”.