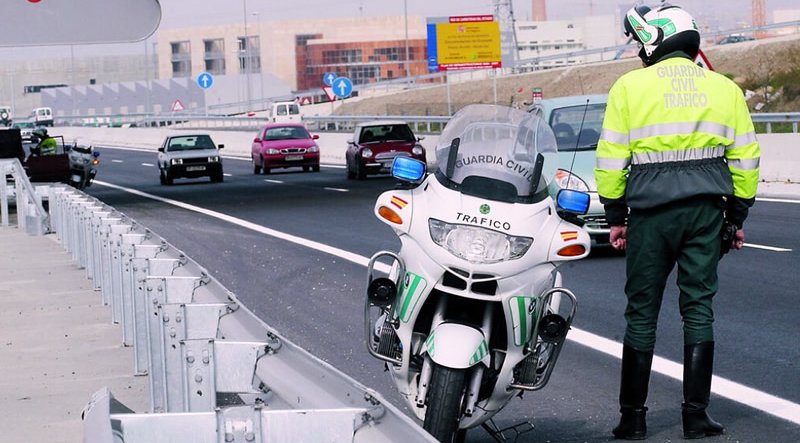 DGT to use camouflaged motorcycles in bid to reduce accidents image: guardia civil

The DGT has announced that it has introduced 34 camouflaged motorcycles to its fleet as part of Operation Exit, which will be working to reduce the number of traffic accidents as we head into the summer holidays.

A statement by the DGT on July 1 said that the action has been taken to “verify that people drive in a responsible manner.” They add that the motorcycles will only be used in those areas with the highest accident rates.

The camouflaged motorcycles will only be in operation on weekend’s throughout the summer months, as part of a pilot project. DGT officers will not be able to issue fines but they will provide details of the infringement to the nearest police patrol, who will then issue the sanction.

Additional measures that will be used during the summer include:

The DGT has reminded motorists that the actions are being taken for one simple reason only, and that is to make Spain’s roads safer for those who use them. They go on to repeat previous requests for drivers to do so with caution and to adhere to the rules of the road.

In doing so they have issued some basic tips which they say will help you to arrive at your destination safely.

A common practice in other parts of the world the use of camouflaged motorcycles is a first for the DGT, a practice not everyone will agree with but which they see as key to reducing the accident rate and death toll on Spanish roads.