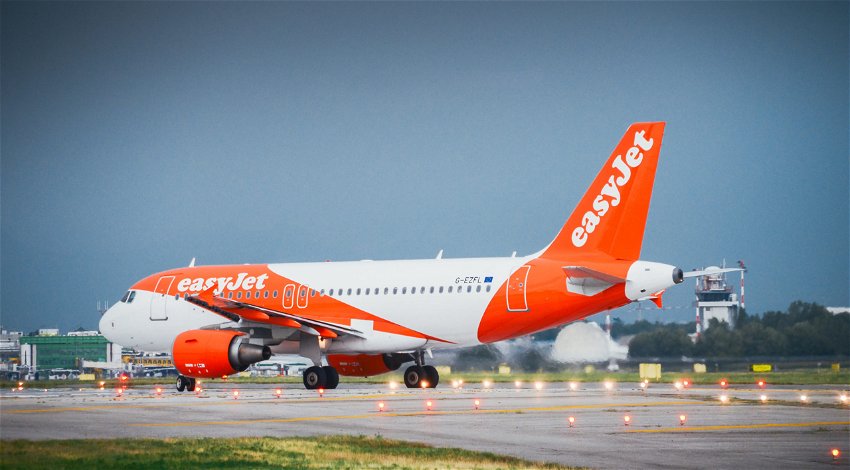 MORE easyJet flights cancelled at Malaga airport in Spain on the morning of Friday, July 1 as some strikes continue at the airline.

These strikes are believed to be the reason that some of the scheduled departures from Costa del Sol’s Malaga airport were cancelled on Friday, July 1.

The 6.05 am flight to London Gatwick was scrapped, while the 7.15 am to Birmingham was also pulled.

Other flights cancelled at Andalucia’s Malaga airport, from different airlines, included: British Airways flight to Venice (7.10 am), Whizz Air to London Gatwick at 10.45 am and the 11.15 am flight to Oslo with SAS Scandinavian Airlines.

easyJet is not the only airline facing strikes.

Ryanair is currently on its sixth day of action which led to 10 flights being cancelled and 14 delayed according to reports from Spain’s trade union syndicate (USO), on Thursday, June 30.

Ryanair’s cancelled and delayed flights yesterday (June 30) were reportedly due to “the lack of notifications of the company’s services, which had not cited full crews.”

What to do if your flight is cancelled due to a strike?

The General Directorate of Consumption of the Junta de Andalucia points out that users have a set of rights laid out in Regulation (CE) 261/2004 of the European Parliament and of the Council, of February 11, 2004.

The airline that cancelled its flight has a series of obligations to the passenger. It must communicate to users their rights in terms of compensation and assistance. In addition, it must offer travellers enough food and drink based on the time needed to enable alternative transportation. Free hotel accommodation and transportation must be provided if that alternative route cannot be guaranteed on the same day.

In certain circumstances, the cancellation of a flight implies a right to compensation. This is a right that the traveller may not avail himself of if the airline proves that the flight has been cancelled due to extraordinary causes (adverse weather, security risks, political instability, etc.), or if the company has informed – and can prove – of the cancellation with a certain notice.