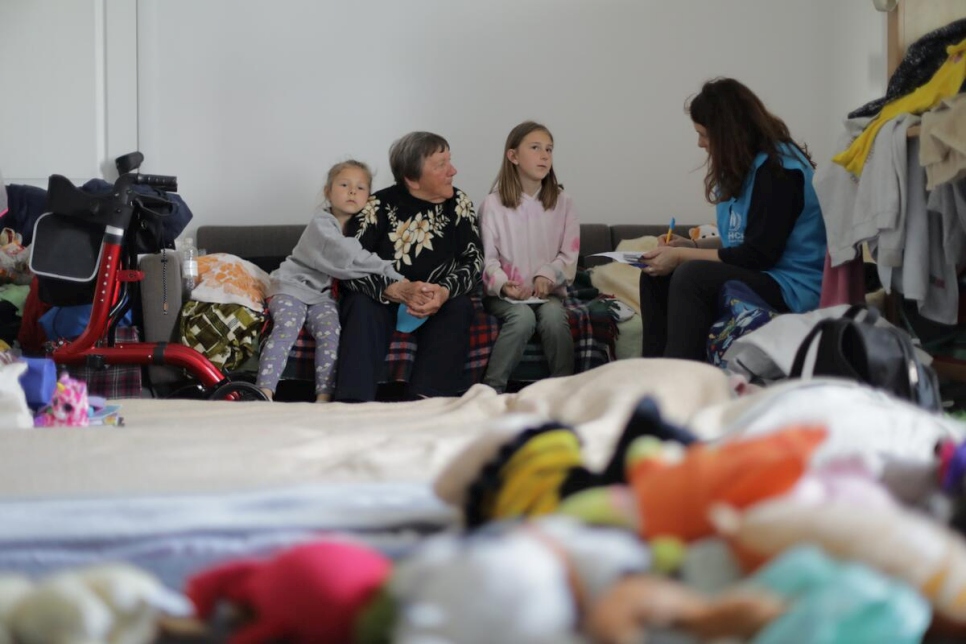 The EU has allowed member countries to waive all customs duties, taxes and VAT on life-saving goods imported for use in helping Ukrainians.

The announcement on July 1 comes after requests from member states to be allowed to drop import charges on those life-saving goods imported to help Ukrainians.

The decision will be welcomed by member states and more so because it will apply retroactively from February 24 until the end of the year.

Member states will now be free to remove all import duties and taxes on items like food, blankets, tents, electric generators and other life-saving equipment that is going to Ukrainians affected by the war. With some eight million having fled the country aid is being stretched to the limit as are finances.

Paolo Gentiloni, Commissioner for Economy, said: “The war against Ukraine has caused untold suffering, but also showed the depths of EU solidarity. This measure will help Member States to come to the aid of Ukrainians both in the EU and still in their home country, by facilitating the delivery of life-saving humanitarian goods. It is absolutely the right thing to do.”

Organisations that are covered by the legislation allowing for the removal of duty, taxes and VAT applies to goods imported by:

The announcement is in addition to the new VAT rules adopted in April, which allow the Member States to extend this exemption to domestic supplies of goods and services, including donations, for the benefit of disaster victims.

The decision will be welcomed by aid groups in particular who will see their limited resources going much further. They are also likely to benefit from a refund of duties, taxes and VAT paid since February, funds that can be reinvested in their aid efforts.