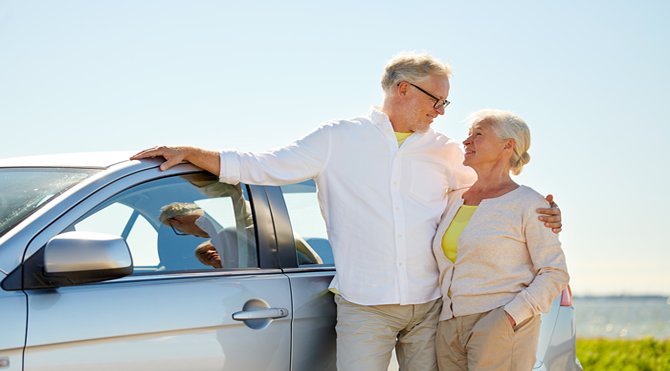 Image of a couple next to their car. Credit: Ground Picture/Shutterstock

A recent study revealed which European countries had the most cars per household.

A recent study carried out by the reputed price comparison website confused.com analysed 29 European countries on the number of registered passenger cars per 1,000 inhabitants compared to the total number of private households. The objective was to reveal the countries with the highest number of cars per household.

While even having one car to share between a household is a big deal for many families, for others, having two cars parked on the driveway is just the norm. That’s seemingly the case in Cyprus, which has an average of 1.72 cars per household, as well as the third-highest number of cars per person.

Second place goes to Poland, with 1.67 cars per household in the Central European country. Poland has also been found to be one of the European countries with the oldest fleets of vehicles, with around a third of the cars on its roads being over 20 years old.

Right behind Poland with 1.66 cars per household is Luxembourg, which was also the country with the highest rate of car ownership per person. Again, this is largely due to Luxembourg being such a wealthy nation with a small population.

• The country with the most cars per person is Luxembourg with 681 cars per 1,000 people.

• Hungary has the cheapest fuel price in Europe at €1.25 per litre.

• The European country with the cheapest price for a Toyota Corolla is Greece, with the car costing €17,650.

You can view the full research here: https://www.confused.com/car-insurance/car-ownership-report