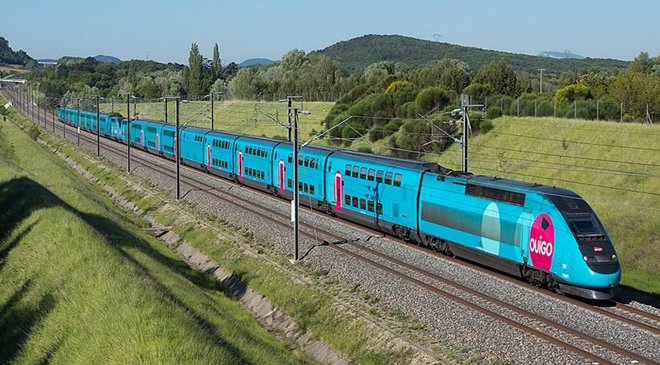 By the end of 2023, high-speed train operator Ouigo hopes to bring its service to Malaga.

Federico Pareja, the commercial and marketing director of Ouigo Spain, indicated this Thursday, June 30, that the company expects to operate its high-speed connection between Andalucia and Madrid by the end of 2023, with destinations such as Sevilla, Malaga, and Cordoba.

Speaking at a press conference in Valencia, together with Helene Valenzuela, the General Director of Ouigo Spain, they jointly announced the arrival date of the French company’s high-speed low-cost service between Madrid and Valencia, scheduled for October 7.

Asked about the next plans of the high-speed low-fare train operator, Mr Pareja pointed out that after arriving in Alicante, with a stop in Albacete, in 2023, his next route will pass through Andalucia and “try to reach Malaga, Sevilla, and Cordoba”.

In Andalucia, he explained, the company finds itself with an “extra complication” since the network works with “the historical system that exists in Spain”, and not with the European standard system that Ouigo works with.

As a result, this implies: “some complexities of road safety that require the installation of a system that is in disuse in almost all of Europe in order to be able to operate in the south. We will be happy to make the investment to be able to arrive as soon as possible”. he assured.

Ms Valenzuela emphasised that: “with only five return trips a day between Madrid and Barcelona”, in one year, Ouigo has transported more than 2 million passengers and its trains are full. “We have managed to reduce train prices on the only axis where there is competition by an average of 50 per cent”, she added.

She assured that “high speed is now waking up thanks to Ouigo. Since the day we started operating, on May 10, 2021, one day after the end of the state of alarm, Ouigo has contributed to the economic recovery of the country, the return to mobility, and has brought the benefits of liberalisation to all Spaniards”, as reported by malagahoy.es.