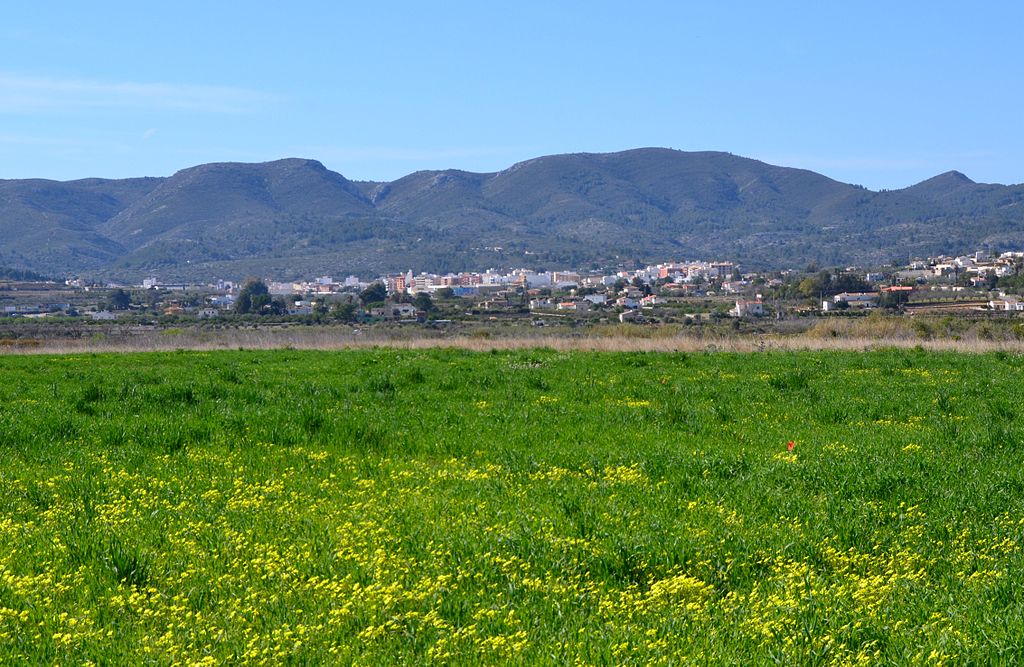 PAT CARPENTER has a problem with squatters.

They do not correspond to the marginalised stereotype but are apparently affluent, horse-owning tenants who have consistently defaulted on rent payments for Pat’s extensive Gata de Gorgos property.

As reported previously in the Euro Weekly News, Pat offered in the past to waive the €18,000 they had run up by then if they agreed to leave, an offer the tenants turned down against their lawyer’s advice.

Pat pointed out that the property has its own water from a borehole and produces its own electricity thanks to 18 solar panels.  “At least they haven’t been able to run up astronomical bills,” she said with wry humour.

She finally applied for an eviction order in March, but this is making painfully slow progress through the Spanish legal system.

“I am desperate,” Pat told us.

An attempt to change the locks at the end of June was unsuccessful and the problem tenants – a married couple and their son of 24 – have now lodged a formal complaint against her for trespassing.

Nevertheless, they will be doing her a favour, Pat declared.

“I want to be brought up before a judge so that I can tell my story,” she said.

A specialist eviction company from Madrid believe they can get the family out, as they have damaged the property entering and leaving with their horsebox and built more stables in addition to the existing four.

The next step is a burofax – a Correos service which provides evidence that a document has been delivered and gives details of its contents.

“They are so devious,” Pat said. “They are trying every ploy they can think of, using every loophole in the law.”

Pat lived in Spain, happily and with no problems, in the 1980s, she said.  Her daughter lived here then and her three grandsons, now grown-up still speak fluent Spanish.

“What is happening here,” she lamented. “What justice is there?”

Thank you for taking the time to read this article, do remember to come back and check The Euro Weekly News website for all your up-to-date local and international news stories and remember, you can also follocw us on Facebook and Instagram.