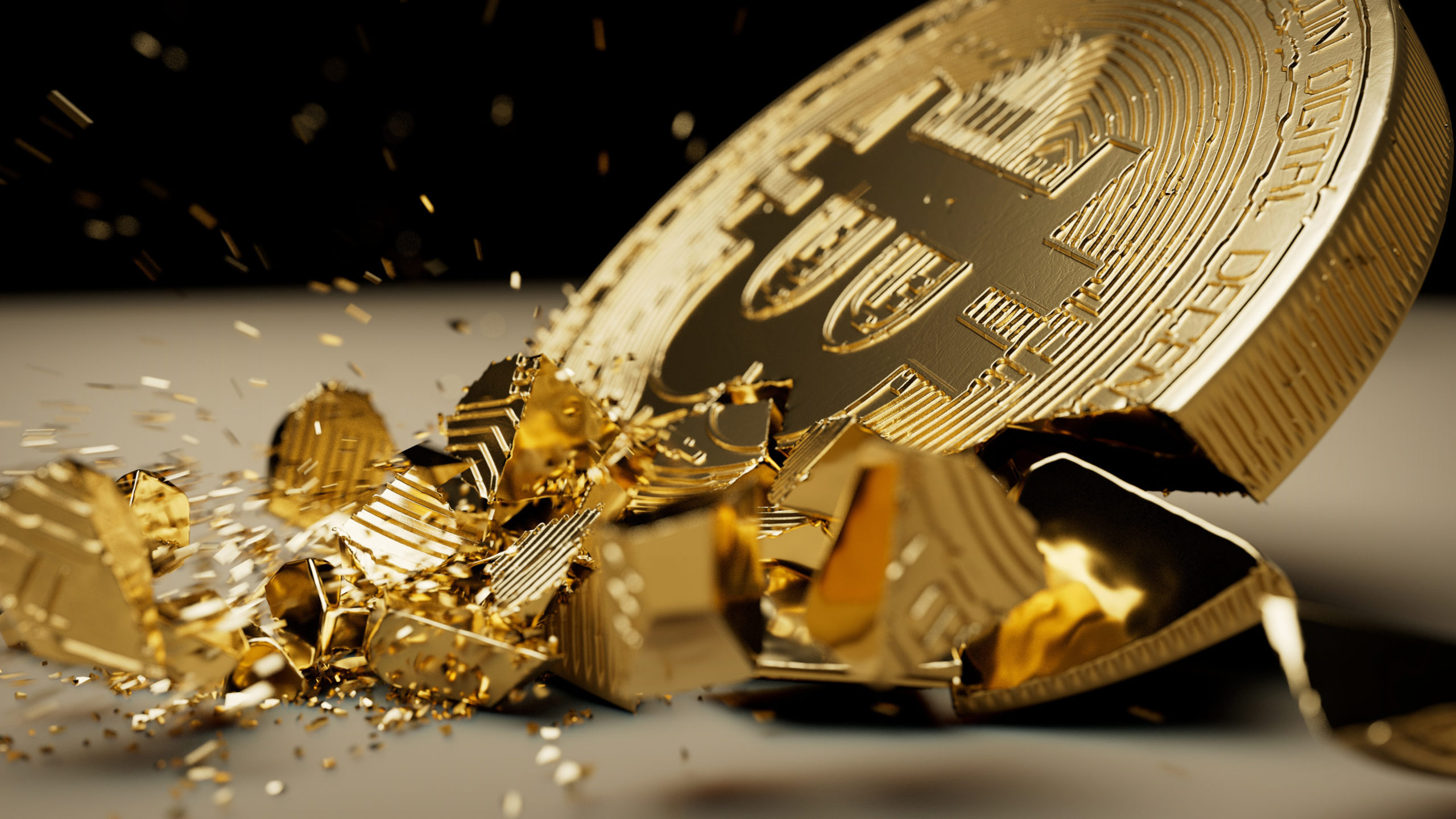 Cryptocurrency has entered a period of instability in recent times. Though that is nothing new for cryptocurrency, what is new is that the most prevalent Crypto of them all is proving just as volatile as the rest. Bitcoin, the first, the most successful and the best known of all the Cryptocurrencies, has seen just as considerable losses in its price recently.

This latest price crash has seen the traditional Bitcoin investors that brought the once up-and-coming coin to its elevated station considering whether Bitcoin can offer them a safe place to place their funds. With the latest downturn in its price seeing the currency plunged beneath the significant $20,000 mark for the first time since late 2020. It marks the currency dropping more than 60% in value over the 7 previous months.

Bitcoin is certainly seeing more than its fair share of volatility and downturn, but the cryptocurrency is not alone. All of the big Cryptocurrencies have seen similar downturns and losses in recent weeks. The cryptocurrency market has seen much volatility lately with coins sharply peaking and then receding.

The reasons behind this period of instability are a matter of speculation, although other investments are also experiencing downturns and they have been attributed to global issues including the Ukraine war and an increase in inflation in many countries. Interest rates have shown signs of an increase in recent weeks, this too affects traditional investments where the cost to borrow money is increased the opportunity for companies to explore new markets and develop new products and services while relying upon investment money to be repaid after the product or service is launched has taken a blow. Larger interest rates mean higher payback amounts that must be allowed for in profitability projections at the start of any new business developments.

With the total value of all Cryptocurrencies dropping below $1 trillion for the first time since January 2021 the downturn has had immediate and hard-to-reverse consequences.

The recent situation with the Cryptocurrency loans company Celcius Network and Binance, the cryptocurrency exchange both having blocked the sale of Cryptocurrencies leaving investors unable to liquidate their falling Cryptos and sustaining large losses, has definitely rocked confidence in Cryptocurrency for the smaller investor who is looking for a safe place to invest savings and make a little money at the same time. The Coinbase Crypto platform had similar problems recently that prompted them to make almost 20% of their workforce redundant, citing a “crypto winter” as the cause has done nothing for the confidence of future investors. This also sent Bitcoin and the second-largest Crypto, Ether tumbling in value. Many of these coins are now at the lowest value they have been since the end of 2020.

Worldwide issues have caused a continuation of China’s reform of the crypto space and even speculation that Russia could end its involvement with all Cryptos.

Why is Bitcoin so Unstable?

Cryptocurrencies differ from traditional investments in many ways, but one of the most significant differences is that of underlying value. Stocks and shares are little portions of the companies they represent. These companies have intrinsic value; they are worth something even if they are not currently performing well. Unlike these traditional stocks and shares, Bitcoin has no underlying asset. The only value that can be placed on a cryptocurrency like Bitcoin is that of desirability. As Bitcoin’s value has dropped, so has its desirability. Investors want to invest in buoyant assets that will likely increase in value. But as Bitcoin is not rising in value, but falling, it has limited appeal to those investors and therefore the price drops further. This creates a vicious circle that can be hard for any investment proposition to break.

With the price of Bitcoin being only a product of its desirability as an investment, it has led to wild price changes in short periods. This is especially bad for investor confidence when price fluctuations can be caused by nothing more than negative press stories.

Even those that have set out to bolster the image of Bitcoin as a viable currency have had difficulties in seeing it through. In May 2021 Elon Musk announced that the electric car maker, Tesla, would not be accepting Bitcoin payments due to concerns over the emissions generated by Bitcoin and Crypto mining in general.

World leaders have also rocked confidence in Bitcoin with Donald Trump while in office as the US president describing Bitcoin as a “scam” that competed against the dollar to become the favoured currency of the world.

That is not to say that Bitcoin won’t bounce back, such is the nature of Cryptocurrencies that all it takes is customer confidence to be restored. This would likely see the market reignite and Bitcoin once again become the rapidly increasing asset it has proved itself capable of being in recent years. A boost to the whole Cryptocurrency market could come with increasing government legislation that would secure the coins in a stable framework and reduce the risks of investing. This would bring the cryptocurrency sector in line with the UK’s best online casinos which face strict regulation and government interference, but crypto is still largely unregulated in the UK, which some experts say is causing people to lose a lot of money when the market changes for the worse.

Without a network of financial regulations in place cryptocurrency and with it Bitcoin will always be a somewhat risky investment. With legislation in place smaller investors would likely return and bring desirability back to Bitcoin and with it an increase in value to perpetuate an upward spiral. Some advisors within the financial industry will tell you that now is the time to invest in Bitcoin as the price is low and should increase over time. But only time will tell so always be very mindful that the risks are high with Cryptocurrencies of all types, not just Bitcoin and it is never wise to invest more than you can afford to lose.