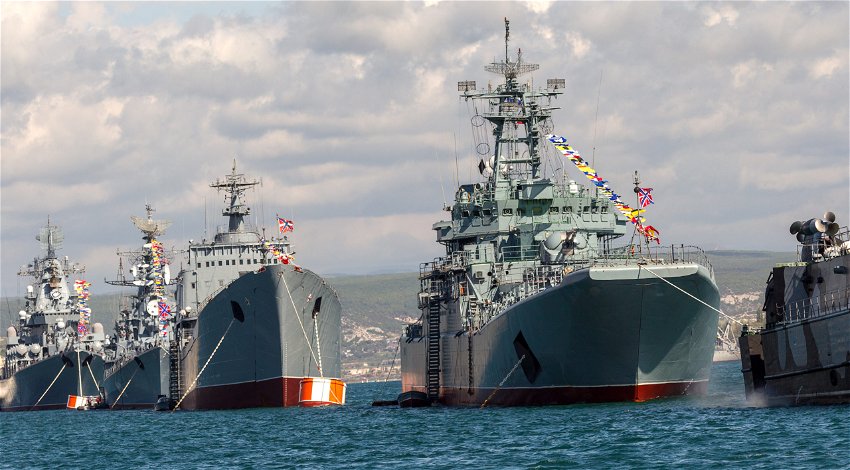 THE Ministry of Foreign Affairs of Ukraine has warned the States of the Caspian Region that Russia is violating the Convention on the Legal Status of the Caspian Sea and wants them to do everything with their means to force Russia to comply.

Following a missile strike on a residential block in the Ukrainian city of Odesa launch from the sea in the early hours of Friday, July 1, Ukraine’s Ministry of Foreign Affairs tweeted that the “launch of missiles by Russia against the civilian infrastructure facilities of Ukrainian cities from the Caspian Region grossly violates the provisions of the Convention.”

It added: “Ukraine urges the States Parties to the Convention to encourage Russia to stop using the Caspian Sea water area for the purpose of continuing armed aggression against Ukraine, as well as to prevent the further militarization of that Region & its involvement in any armed conflict.”

A document released following the attack in Odesa, the ministry said: “On June 29, the Sixth Caspian Summit was held in Turkmenistan with the participation of leaders of Azerbaijan, Iran, Kazakhstan, Turkmenistan and the Russian Federation.

“Ukraine calls on the States of the Caspian Region to exert every effort in order to force the Russian Federation to comply with the international legal obligations, in particular the Convention on the Legal Status of the Caspian Sea.

“Paragraph 2 of Article 3 of the Convention provides for “the use of the Caspian Sea for peaceful purposes, its transformation into a zone of peace, good neighborliness and cooperation, the resolution of all issues related to the Caspian Sea by peaceful means”.

At the aforementioned summit in Turkmenistan’s capital of Ashgabat, Russian President Vladmir Putin said Russia “has always been in favour” of deepening the partnership relations of the Caspian “five”.

He said that one of the aims of the partnership should be to continue building economic ties:

“In this context, the significant role assigned to the Caspian Economic Forum, created with the initiative of the ex-President of Turkmenistan Gurbanguly Berdimuhamedov,” he said.

“The first such event took place in 2019 in Turkmenbashi. And it is planned to hold the second forum in Moscow in the autumn. I am grateful to my colleagues for supporting this proposal.”