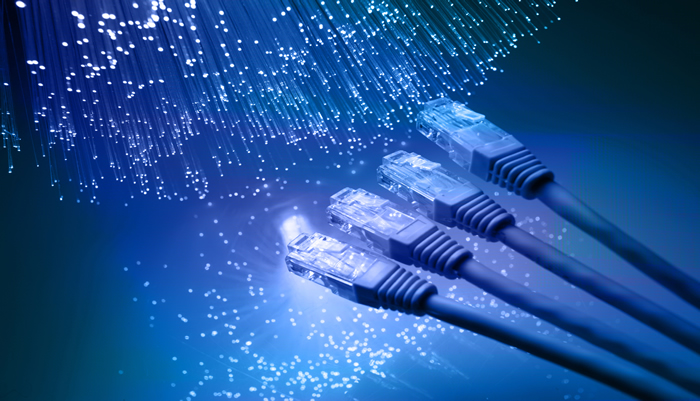 The results of a ballot among BT employees in Britain has resulted in them voting to go on strike.

It has been suggested that the results of a ballot held by the Communication Workers Union (CWU) could see Britain’s broadband connections severed. As reported by The Express this morning, Saturday, July 2, the results of a recent ballot have shown that almost 30,000 BT Group and Openreach workers involved in the company’s infrastructure business have voted in favour of industrial action.

LIVE – Press Conference to announce the results of the BT Group strike ballots including almost 30,000 Openreach workers and the biggest Call Centre Ballot Ever https://t.co/6lhKQ432rQ

This would be the first time in 35 years that BT employees went on strike, but, the CWU said they have voted overwhelmingly to strike over wages, as have another 9,000 BT call centre workers who were balloted. History is being made with the first-ever call centre strike.

Dave Ward, the General Secretary of the CWU, said @DaveWardGS on Friday, July 1: “These workers kept this country connected during the pandemic. Without them there would have been no home-working revolution”.

According to CWU, BT made an annual profit of £1.3billion, with Philip Jansen, the company’s chief executive receiving a whopping £3.5million salary, That is apparently a 32 per cent increase in his pay.

Meanwhile, BT staff have been given a pay rise this year of £1,500, which CWU has called “a dramatic real-terms pay cut”, in comparison to the record price rises.

A national strike by BT workers would cause significant issues with the rollout of broadband across Britain, and could plunge the infrastucture into chaos. Subsequently, this would have a detrimental impact on those working from home.

The company is: “in the middle of a once-in-a-generation investment programme to upgrade the country’s broadband and mobile networks”, said a BT spokesperson. They added: “The result of the CWU’s ballot is a disappointment but we will work to keep our customers and the country connected”.

BT is not alone in its potential action. The Unite union announced on Thursday, June 30, that a dispute over a plan to cut 542 frontline delivery managers’ jobs has led to Royal Mail workers taking industrial action.

Around 1,000 delivery officers employing about 2,400 managers nationwide are involved as Royal Mail bosses try to bring in a redeployment programme which the union claims offers poor conditions to the workers.