FBI adds Ruja Ignatova, the ‘Cryptoqueen’, to their ’10 Most-Wanted’ list 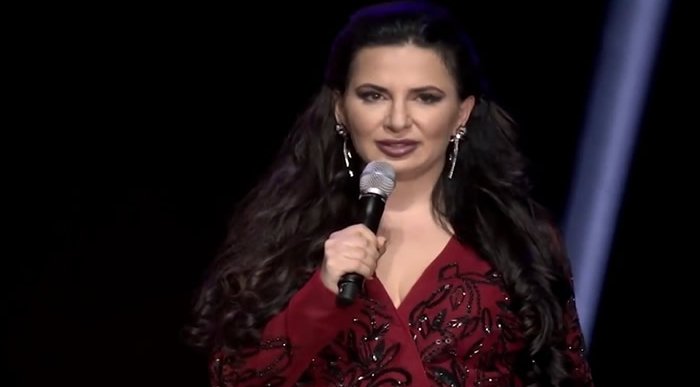 A 42-year-old Bulgarian woman dubbed the ‘Cryptoqueen’ has been added to the notorious FBI ’10 Most-Wanted’ list.

As reported on its official website on Thursday, June 30, the FBI has added 42-year-old Ruja Ignatova to its list of the ’10 Most-Wanted’ criminal fugitives. She is a Bulgarian woman who has been dubbed the ‘Cryptoqueen’ due to her involvement in selling ‘OneCoin’, a fake cryptocurrency.

Ignatova was charged on eight counts in 2019, including wire fraud and securities fraud for running a pyramid scheme from her OneCoin Ltd company based in Bulgaria. According to prosecutors in America, she offered commissions to its members as a way of encouraging them to get others to invest in what was a worthless cryptocurrency.

This fake cryptocurrency is believed to have netted the wanted criminal at least $4 billion (€3.83bn) by defrauding her investors. In 2017, after realising that her American boyfriend was actually an FBI informant and that his apartment was bugged, Ignatova is known to have fled to Greece and has been missing ever since.

The FBI is offering a reward of up to $100,000 (€99,880) for information leading to her arrest. The bureau suggested that she has possibly undergone plastic surgery to alter her appearance to avoid being recognised. Ignatova could be travelling accompanied by armed guards as well they added.

“Damian Williams, the top federal prosecutor in Manhattan said of Ignatova: “She timed her scheme perfectly, capitalising on the frenzied speculation of the early days of cryptocurrency”. Williams described OneCoin as “one of the largest Ponzi schemes in history”.

“Ignatova left with a tremendous amount of cash”, according to New York’s assistant director-in-charge of the FBI, Michael Driscoll. “Money can buy a lot of friends, and I would imagine she’s taking advantage of that”, he added.

If the FBI believes that the public can help them to track down a fugitive then that is when they are placed on the notorious ‘most-wanted’ list. In the past, it has proved an efficient means of capturing those who try to evade justice.