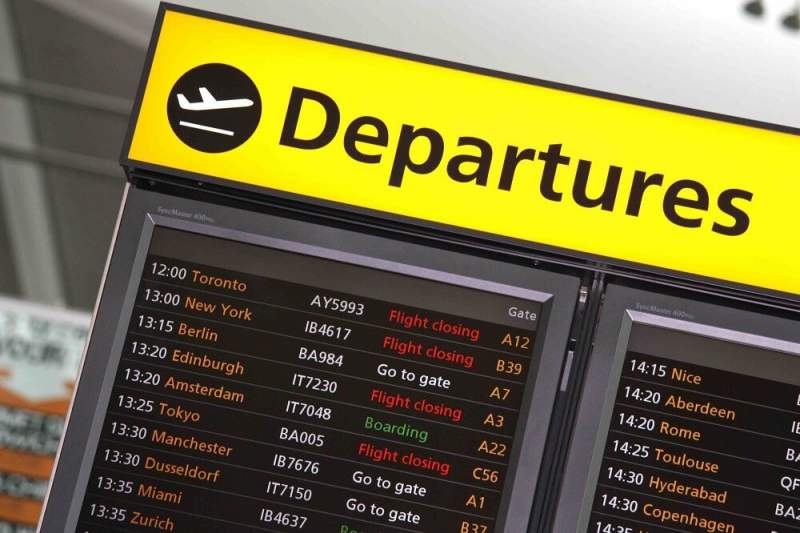 Frustration levels of passengers flying in and out of the UK are set to remain for some weeks as airlines reshuffle their schedules to take advantage of the slot amnesty.

Up until today July 2, airlines have had to offer flights in order to maintain their valuable slots or risk losing them to competitors. But that has resulted in last-minute cancellations creating a whole host of problems for those travelling as they scramble to find alternative flights, rearrange travel plans or seek refunds.

Industry insiders say that the problem of flight cancellations should reduce as the days and weeks go by, with the slot amnesty having allowed wholesale changes to fight schedules. However, they say the issue will not go away overnight as the amnesty will only affect future schedules.

That means that passengers will continue to see airlines like British Airways continuing to cancel flights as they did on July 1, when more than 30 in and out of Heathrow were cancelled.

Speaking to the PA News Agency, a British Airways spokesperson said the slot amnesty will “help us to provide the certainty our customers deserve by making it easier to consolidate some of our quieter daily flights to multi-frequency destinations well in advance.”

They added that they “welcome these new measures.

“Slot alleviation allows airlines to temporarily reduce their schedules but still retain their slots for the next year to maintain networks and provide consumers with certainty and consistency.

“Allocating slots according to the (World Airport Slots Guide system) means airlines can offer the consistent services and efficient connections that consumers are looking for and protect jobs and create growth in the UK.”

Airlines have been criticised for failing to gear up to deal with the increasing number of passengers, however, the reality is the problem is much deeper. Airlines have not been able to encourage all staff laid off to return with many having sought work elsewhere.

Then there is the problem of training and obtaining security clearance for new staff, which can take up to six months. Add to that illness (Covid-19 is rearing its head again) security staff shortages and passenger numbers that have increased to near normal levels overnight.

Other airports have also suffered mechanical and IT failures adding to the problem, with regular sights of luggage mountains and queues having become a feature of flying.

But that is cold comfort for passengers. Ali speaking to Euro Weekly News on July 2, said that: “His EasyJet flight had been delayed by seven hours.”

After checking in at Malaga airport they were advised that the plane had been delayed with the latest information as at 7.45 am suggesting a seven-hour wait.

He added that: “By 7:30 am at least 10 flights to the UK had been cancelled with information boards suggesting that more cancellations were to come.”

Industrial action has also affected flights with the possibility of more strikes in the coming days and weeks. But it is not just airline staff who are threatening to strike but also ground staff handling check-ins and baggage.

Europe is not the only one suffering from major delays and cancellations expected across the US on one of the busiest weekends of the year, as people head home for thanksgiving.

Passengers heading abroad for the summer will have hoped the problem of cancellations and delays will have been resolved by now, but it is clear that the statement by Heathrow’s Chief Executive Officer John Holland-Kaye that it could take 18 months for the issue to be resolved is accurate.

France is the latest country to report mass cancellations and delays with one in five flights from their main airports cancelled on July 2 according to news site EFE.

Passenger frustration is not going away anytime soon with the slot amnesty unlikely to have any impact on the problem of delays and cancellations for some time.