Worker Paid 268 times his salary resigns and does a runner 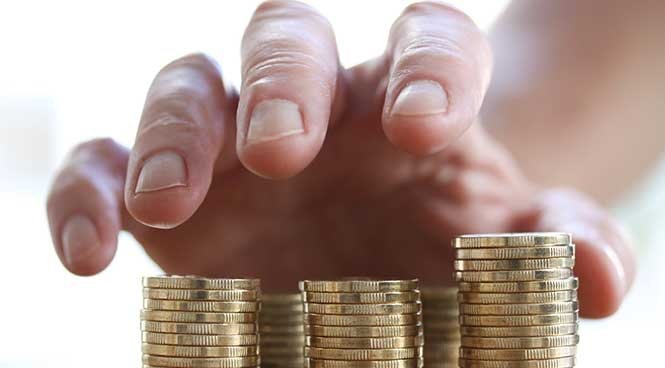 A worker who was paid 268 times his salary in a clerical error resigned and did a runner, disappearing after he promised to repay the money.

The unnamed man clearly thought he had won the lottery according to the Mirror on July 2.

Local newspaper, Diario Financiero, said that when the managers noticed the error they called him and asked him to repay the money. He agreed and promised that he would go into the bank the next day and arrange for the repayment, howeber he failed to turn up for work the next day.

Unsurprisingly stunned managers who tried to contact him, were not able to.

The man has not been seen since despite the company’s best efforts to trace him. As a result the company’s solicitors have been called in to assist in locating the man and the money.

In terms of Chilean law, the absconding with money incorrectly paid to you falls under the crime of misappropriation.

The theft is just the latest in such clearical errors going seriously wrong. In May a Japanese man mistakenly sent his town’s entire ¥46.3m (€328,000) Covid-19 relief fund, admitted he had lost it gambling on his phone.

SoraNews24 said that the man’s name was on the top of the town’s list of account information sent to the bank. As a result of a problem with formatting, the bank mistakenly thought the money should go to his account for onward distribution to townsfolk.

The 24-year-old has vowed to repay the money “little by little” after blowing it all on online gambling sites.

The story of a worker paid 268 times his salary and doing a runner is not the first and definitely not the last with clerical errors of this nature fairly common, or so they say.