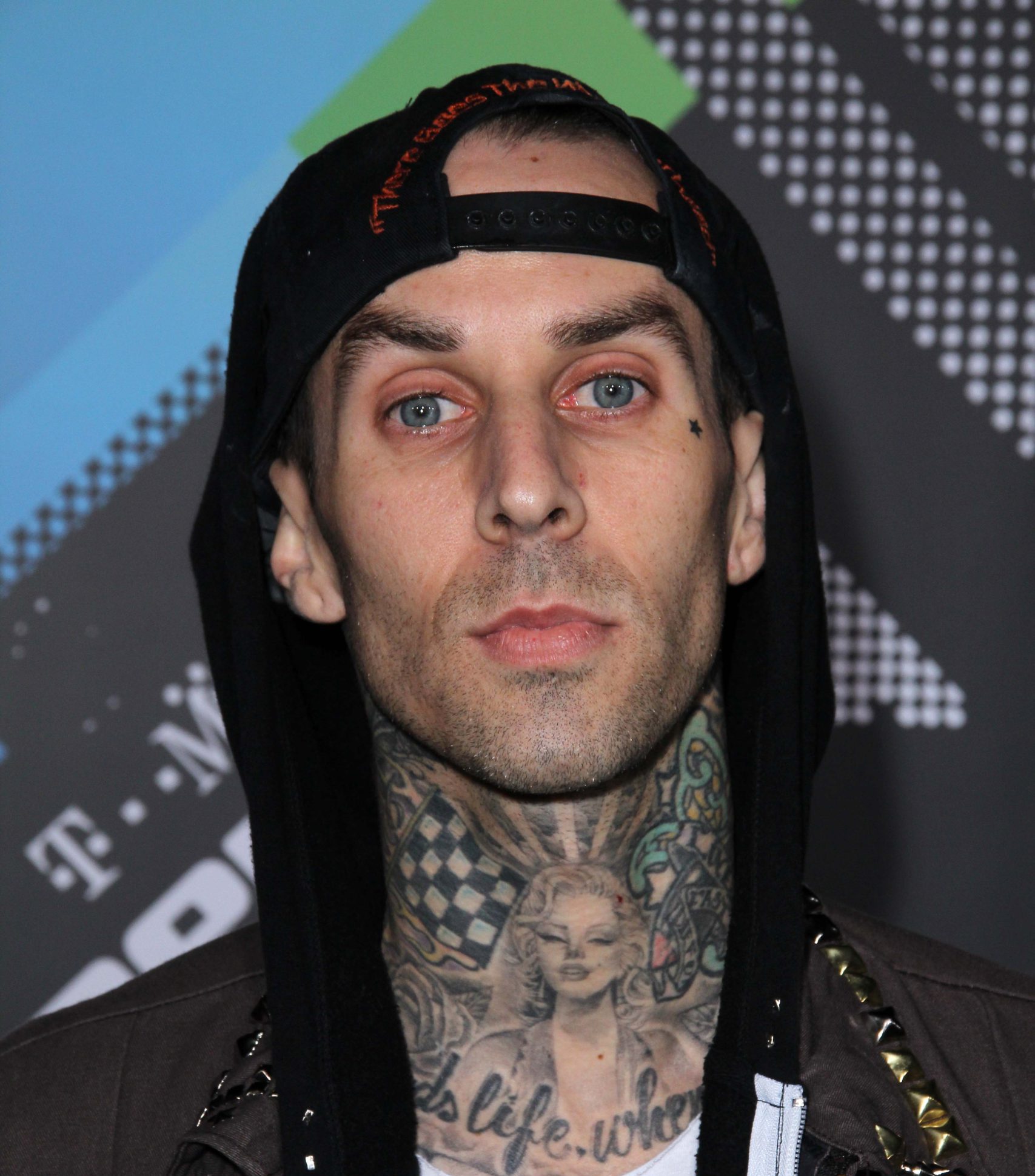 Travis Barker, the drummer for American rock band Blink 182, was hospitalised last Monday due to life threatening pancreatitis, a result of complications caused by a routine endoscopy.

Barker explained that on Monday he was “feeling great” as he went to hospital to have a “very small polyp removed, right in a very sensitive area, usually handled by specialists”, as reported by unilad.co.uk. However, after eating he experienced “excruciating pain”, he has remained hospitalised due to damage caused to a “a critical pancreatic drainage tube.”

The drummer shared to social media that he was feeling “much better” having received “intensive treatment”.

His wife Kourtney Kardashian underwent the same endoscopy procedure but experienced none of the life threatening problems as her husband. She later thanked Cedars Sinai medical centre in Southern California, where Barker was transferred after being first rushed to West Hills Hospital and Medical Centre, for the all of the support they’d offered her and Barker.

Rock star Travis Barker is no stranger to hospital admission, spending time in hospital in 2008 after surviving a plane crash which left 65% of his body with third-degree burns. The injuries required 27 surgeries and he came close to having to have his food amputated.

In 2018 he was hospitalised again due to blood clots in his arm and during his hospital stay was was diagnosed with cellulitis, a common bacterial skin condition.

Barker’s 19 year old daughter Alabama also appealed to Blink 182 fans for support for her father, posting an Instagram story on June 29th asking them to “please send your prayers”. Her mother, Shanna Moakler, also offered her prayer’s for her ex-husband’s “speedy recovery” and “comfort of [her] children”, as reported by Page Six. His