Cristiano Ronaldo is NOT for sale insist Manchester United 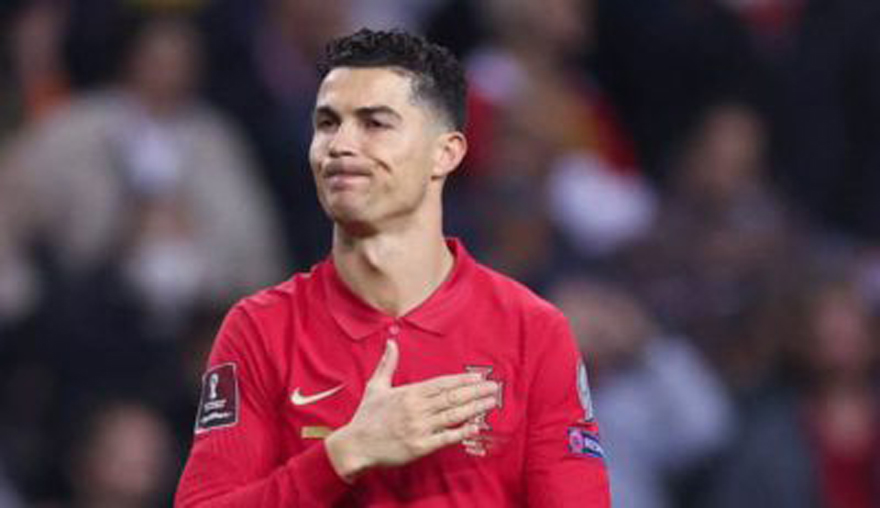 Manchester United have insisted that Cristiano Ronaldo is not for sale after his alleged transfer request.

It has been reported that Portuguese superstar Cristiano Ronaldo has told Manchester United bosses that he wants to leave. The 37-year-old is believed to have instructed the club to consider any offers made for him.

According to The Sun on Saturday, July 2, Old Trafford chiefs are adamant that the legendary player is not going anywhere, and has not asked for a move. This bombshell is probably the last thing that new manager Erik ten Hag wants to have to deal with after just one week of pre-season training.

With a gap to fill after the recent departure to Inter Milan of Romelu Lukaku, Chelsea are bound to be on high alert. It was reported recently that a meeting had taken place in Portugal between the Stamford Bridge clubs’ new owner Todd Boehly, and Ronaldo’s agent Jorge Mendes. This news was denied vehemently by Man United.

The prospect of a season without Champions League football must surely be a huge blow to Cristiano. He has competed in Europe’s top club competition for almost 20 seasons without fail at every club he has been with. Fighting for the Europa League will not be something that a competitor like Ronaldo will relish after his glittering career with top clubs across Europe.

Portugal’s captain has been on a break and has not returned to the Carrington training ground yet. The Sun said that sources in Portugal insisted that Ronaldo had no intention of handing in a transfer request, with 12 months still to run on his current contract.

Even after suffering a very poor season by his high standards, a tally of 24 goals and three assists in 39 matches is bound to whet the appetite of any potential suitor. Finishing last season as United’s top scorer, at the age of 37, the Portuguese legend has shown that he can still produce the goods.