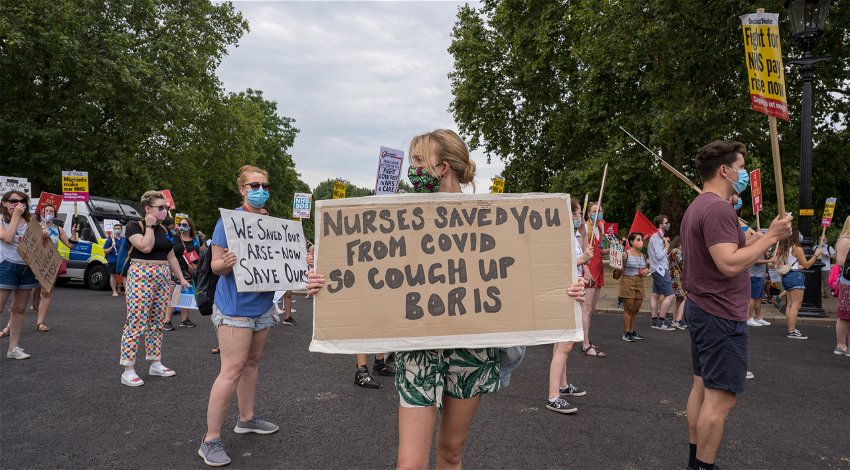 An enquiry is to be carried out by the UK Government’s official spending watchdog into Boris Johnson’s cornerstone claim to build the promised 40 new hospitals by 2030.

The independent National Audit Office (NAO) is conducting a “value for money review” into the scheme, which was foundation to the Conservative party’s 2019 general election manifesto, as reported by The Guardian. Analysers have reason to believe that there are insufficient funds to carry out Johnson’s hospital scheme.

Following the PM’s now cancelled plans to build a £150,000 tree house for his son Wilf, it seems that Johnson needs to get his financial priorities in order.

NAO has expressed concern that the government still apparently maintains that it will build the proposed 40 new hospitals, when realistically many hospital developments will actually be extensions or refurbishments to existing health care centres.

Gareth Davies, the comptroller and auditor general for NAO, has made clear that the review is taking “particular” note of the “implications of delay for increasing costs at this time of high inflation and the matter of whether all projects truly meet the classification of “new hospitals’ ”.

The failure to deliver on this promise due to insufficient funds could be embarrassing for Johnson, particularly following his embroilment in the Partygate controversy and a littering of recent sex scandals amongst male Conservative MPs.

Many members of the Conservative party have acknowledged that there is a growing sense of distrust around their pledges, since having failed to maintain the same level of national insurance, having abandoned the “triple lock” on pension increases in 2021 and most recently, their failure to complete high-speed rail projects in the North of England, contributing in part to the national rail strikes which took place in June 2022.