Mayor of Malaga calls for the reintroduction of wearing masks indoors 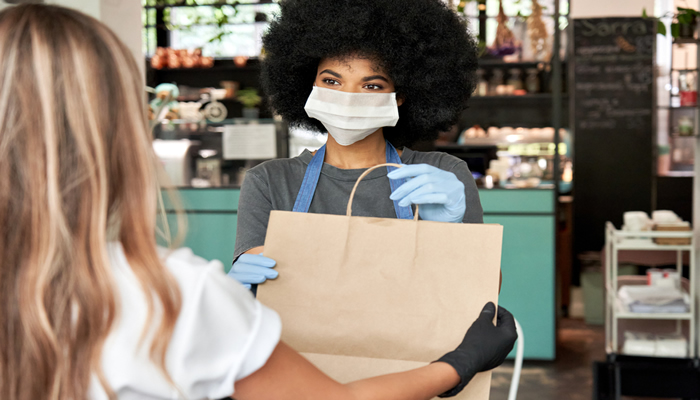 Holiday-makers warned Spain’s Covid-19 restrictions could be back by summer Credit: insta_photos/Shutterstock

The reintroduction of masks indoors has been called for by Francisco de la Torre, the mayor of Malaga.

Francisco de la Torre, the mayor of Malaga, on Saturday, July 2, called for the wearing of masks to be reintroduced indoors. Posting on his official Twitter profile the mayor also suggested keeping windows open at home.

His concern comes after the latest data from the Ministry of Health showed a significant rise in Covid infections and hospitalizations in the province. Mr De La Torre asked people not to relax and get careless about the virus as the numbers go back up.

If safeguards are not taken then “we are going to have a summer with many health problems that will affect the well-being and lives of many. And that may also affect economic activity in general. If there is anyone left unvaccinated, do not hesitate”, he emphasized in his tweet .

The mayor of Malaga city revealed in a previous post on Twitter @pacedelatorrep on Thursday, June 30, that he had tested positive for the coronavirus. It came after “noticing a slight headache and congestion” during the council session that same morning.

He announced that he would continue to work from his office using an FFP2 mask, but was cancelling his planned appearance outside the City Hall “as a precaution”.

Yesterday he indicated that he continues “with mild symptoms”, but that he is not yet “100 per cent”. De la Torre believes that his contagion occurred “in a long work meeting on the morning of Saturday 25”. He will be tested again between today and tomorrow to see his progress with the virus.