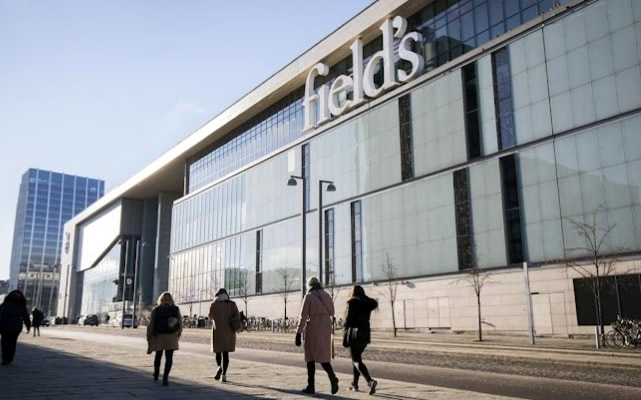 The suspect arrested yesterday, Sunday, July 3, by Danish police, in connection with the shooting incident in Copenhagen, has appeared in Copenhagen City Court today. A 22-year-old man has been remanded in surrogate custody for 24 days in a closed psychiatric ward according to the latest update from @KobenhavnPoliti.

The court has banned the media from releasing the names of both the suspect and the 10 victims. A 22-year-old male is currently charged with three counts of manslaughter and seven counts of attempted murder.

At a press conference held by Chief of Police, Inspector Søren Thomassen, from the Copenhagen Police, he confirmed that a shooting incident occurred this afternoon at around 5:30pm local time, at the Field’s mall on Amager, in Copenhagen.

More than one person is confirmed dead, and several people are injured.
If you are in Copenhagen, contact your relatives and let them know, that you are ok.
Please forward our information, if you have friends or relatives in the area #politidk

Without going into detail, he revealed that there have been several fatalities, as well as other people injured. This was reported a few minutes ago by Danish publication Jyllands-Posten.

As confirmed by Thomassen, a 22-year-old ethnic Danish man was arrested at the scene in connection with the shootings shortly after armed cops arrived. Shots had been fired in several parts of the mall said the chief.

At 17.37 o’clock / 5.37 pm we received reports regarding a shooting in the shopping center Field’s in Copenhagen.
Copenhagen Police quickly arrived on the site where a 22-year-old male suspect was arrested #politidk

There is no confirmation that the event is terror-related, but this has not been denied either. Thomassen detailed: “We are investigating it as an incident where we cannot deny that it is terror”.

A huge police operation has been initiated throughout Zealand as a result of this incident, as it is still unknown if the gunman was operating alone. “We must be absolutely sure that we are in control of this situation. It’s a massive operation”, the chief of police concluded.

The Danish police have confirmed on their Twitter profile @KobenhavnPoliti that an incident has taken place this afternoon, Sunday, July 3, involving an active gunman in the country’s capital city of Copenhagen. According to their tweet, several members of the public have been shot.

“We are still present, shots have been fired and several people have been hit. We work on-site. People in the Fields must stay and await the police. All other persons must stay away from Fields”, the force tweeted earlier.

Video footage was uploaded onto social media from the Field’s Shopping Mall. It showed terrified people running to escape to safety. A ‘large number’ of police officers are said to be attending the location. There has been no indication as to how many people have been injured during the shooting.

It has been reported at the time of writing that the Danish police have arrested one man in connection with the incident. As this is a breaking news story we will try to keep you updated, thank you.