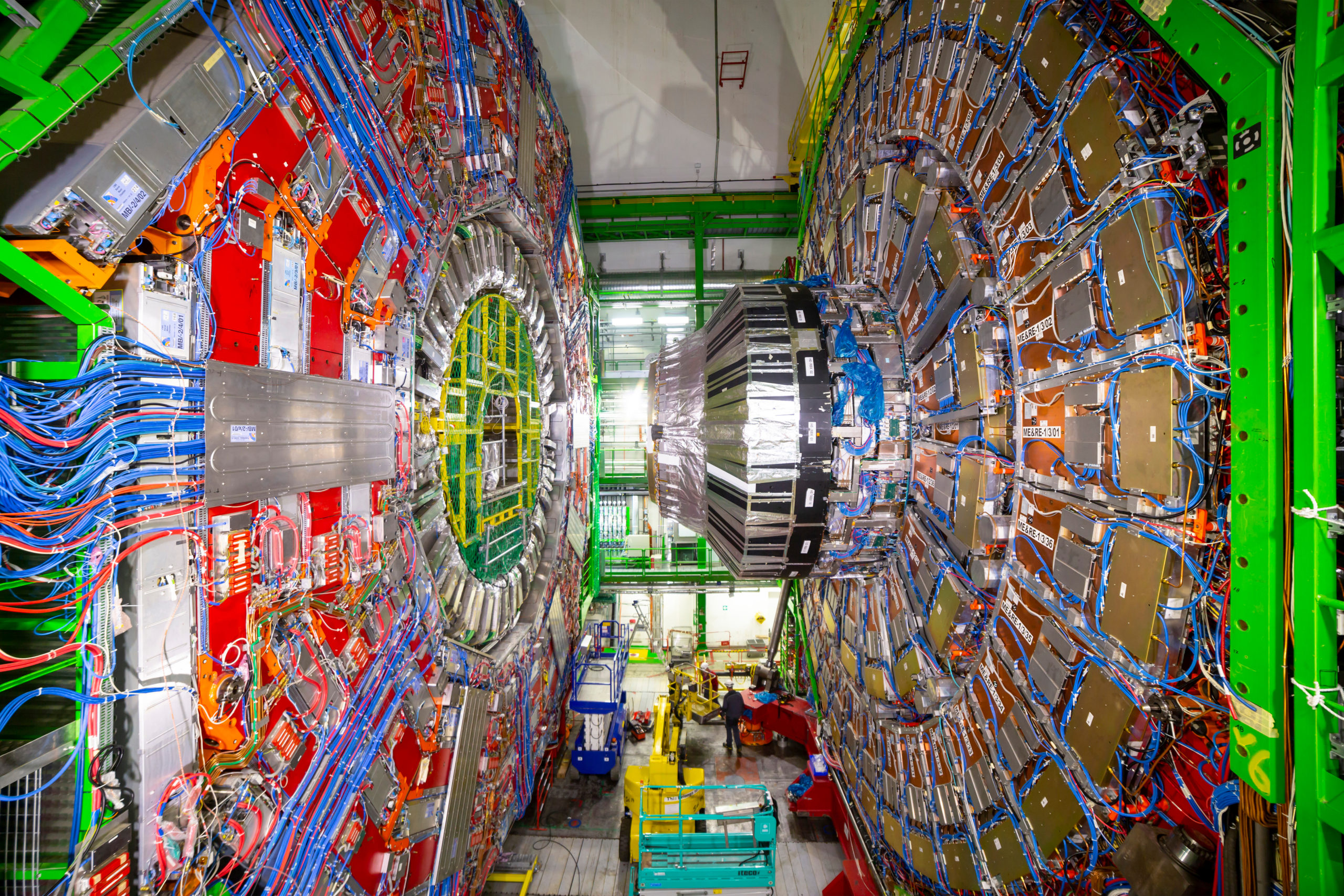 According to CERN, experiments at the world’s most powerful particle accelerator, the Large Hadron Collider (LHC), will begin on Tuesday, July 5, after more than three years of upgrade and maintenance work.

“Beams have already been circulating in CERN’s accelerator complex since April, with the LHC machine and its injectors being recommissioned to operate with new higher-intensity beams and increased energy,” the company said on Monday, July 4.

“Now, the LHC operators are ready to announce “stable beams”, the condition allowing the experiments to switch on all their subsystems and begin taking the data that will be used for physics analysis.

“The LHC will run around the clock for close to four years at a record energy of 13.6 trillion electronvolts (TeV), providing greater precision and discovery potential than ever before,” it said.

Director for Accelerators and Technology Mike Lamont said: “We will be focusing the proton beams at the interaction points to less than 10 micron beam size, to increase the collision rate.

“Compared to Run 1, in which the Higgs was discovered with 12 inverse femtobarns, now in Run 3 we will be delivering 280 inverse femtobarns. This is a significant increase, paving the way for new discoveries.”

The company said that the “four big LHC experiments have performed major upgrades to their data readout and selection systems, with new detector systems and computing infrastructure.

“The changes will allow them to collect significantly larger data samples, with data of higher quality than in previous runs. The ATLAS and CMS detectors expect to record more collisions during Run 3 than in the two previous runs combined,” it said.

It added: “The LHCb experiment underwent a complete revamp and looks to increase its data taking rate by a factor of ten, while ALICE is aiming at a staggering fifty-fold increase in the number of recorded collisions.”

Speaking about the Run 3 experiment, the company said it will “further expand the already very diverse LHC physics programme.”

“Scientists at the experiments will probe the nature of the Higgs boson with unprecedented precision and in new channels,” it said.

“They may observe previously inaccessible processes, and will be able to improve the measurement precision of numerous known processes addressing fundamental questions, such as the origin of the matter–antimatter asymmetry in the universe.

“Scientists will study the properties of matter under extreme temperature and density, and will also be searching for candidates for dark matter and for other new phenomena, either through direct searches or – indirectly – through precise measurements of properties of known particles.”

“We will measure the strengths of the Higgs boson interactions with matter and force particles to unprecedented precision, and we will further our searches for Higgs boson decays to dark matter particles as well as searches for additional Higgs bosons,” said Andreas Hoecker, spokesperson of the ATLAS collaboration.

“It is not at all clear whether the Higgs mechanism realised in nature is the minimal one featuring only a single Higgs particle.”

Studies of a class of rare processes in which an unexpected difference (lepton flavour asymmetry) between electrons and their cousin particles, muons, will be closely monitored, the company said.

“Data acquired during Run 3 with our brand new detector will allow us to improve the precision by a factor of two and to confirm or exclude possible deviations from lepton flavour universality,” said Chris Parkes, spokesperson of the LHCb collaboration.

Theories explaining the anomalies observed by LHCb typically also predict new effects in different processes, CERN said. These will be the target of specific studies performed by ATLAS and CMS.

“This complementary approach is essential; if we’re able to confirm new effects in this way it will be a major discovery in particle physics,” said Luca Malgeri, spokesperson of the CMS collaboration.

According to CERN, the heavy-ion collision programme will allow the investigation of quark–gluon plasma (QGP) – a state of matter that existed in the first 10 microseconds after the Big Bang – with unprecedented accuracy.

“We expect to be moving from a phase where we observed many interesting properties of the quark–gluon plasma to a phase in which we precisely quantify those properties and connect them to the dynamics of its constituents,” said Luciano Musa, spokesperson of the ALICE collaboration.

In addition to the main lead–lead runs, a short period with oxygen collisions will be included for the first time, with the goal of exploring the emergence of QGP-like effects in small colliding systems, the company said.

“The smallest experiments at the LHC – TOTEM, LHCf, MoEDAL, with its entirely new subdetector MAPP, and the recently installed FASER and [email protected] – are also poised to explore phenomena within and beyond the Standard Model, from magnetic monopoles to neutrinos and cosmic rays,” it said.

The launch of LHC Run 3 will be streamed live on CERN’s social media channels and high-quality Eurovision satellite link starting at 4 pm (CEST) on Tuesday, July 5.

Live commentary from the CERN Control Centre, available in five languages (English, French, German, Italian and Spanish), will walk the viewers through the operation stages that take proton beams from injection into the LHC to collisions for physics at the four interaction points where the experiments are located.

A live Q&A session with experts from the accelerators and experiments will conclude the live stream.