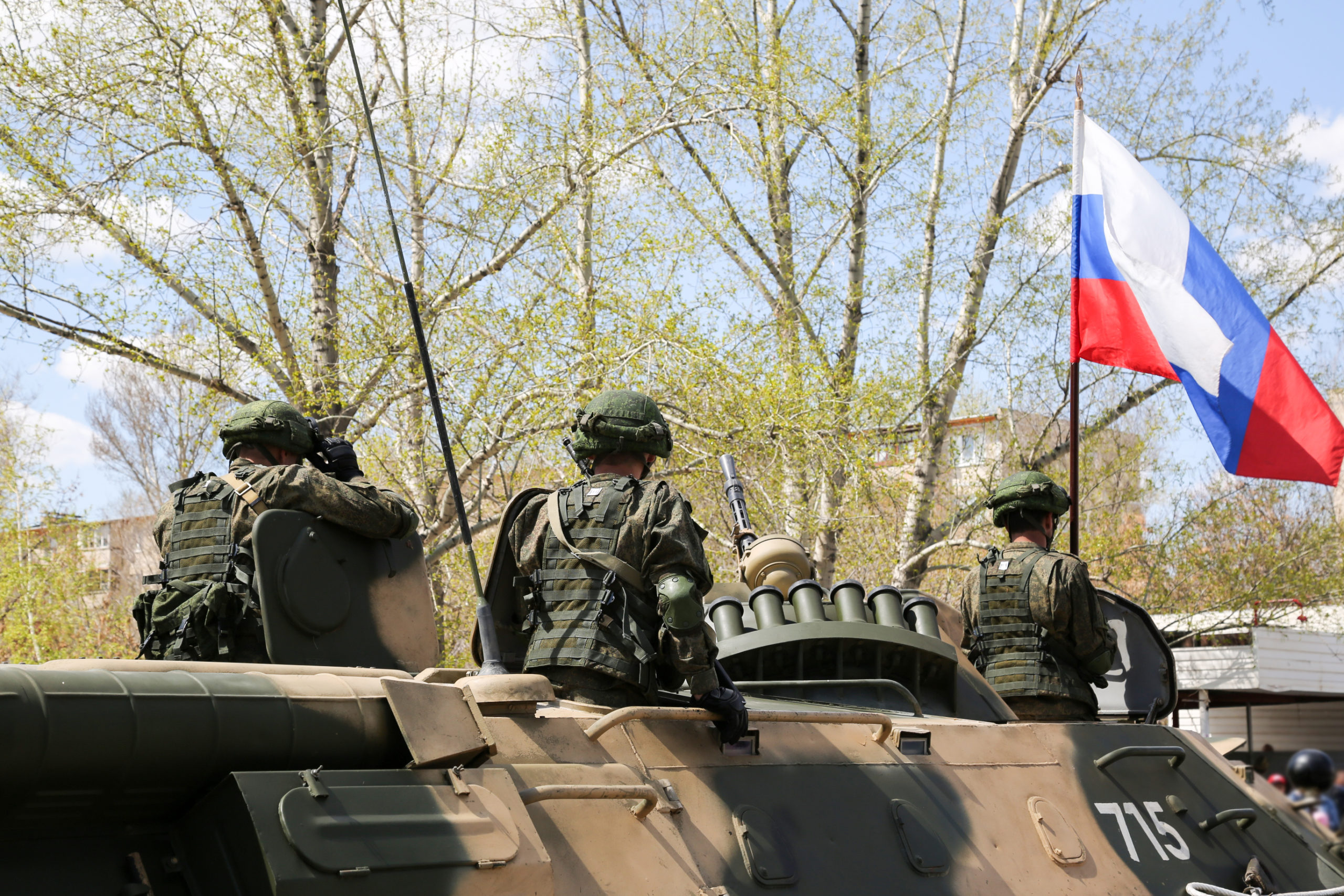 Crimea’s “Head” Serhiy Aksyonov has reportedly signed a decree stating a draft commission for the mobilisation of citizens in Crimea to fight in Ukraine’s ongoing war with Russia, as reported on Monday, July 4.

Crimea has signed a decree so as to start preparations to mobilise its citizens for the Ukraine-Russia war.

This was reported by the Ukrainian presidential representative office in the Autonomous Republic of Crimea, according to Focus.ua.

The “head of the Crimean republic”, Serhiy Aksyonov, said that a new composition of the “draft commission for the mobilisation of citizens in the Republic of Crimea” had been created.

It also spoke of plans to to set up corresponding commissions of the lower level in “municipal districts and urban districts of the districts” of the region.

“The mentioned steps of the occupation administration indicate that the Russian Federation is preparing to carry out mobilization in the temporarily occupied territory,” stated the office.

“Citizens of Ukraine in occupied Crimea are again planning to be forced to fight against their own state, as it is already happening to those who have been illegally conscripted by the occupiers.”

According to Ukrainian Presidential Representative office the conscription and mobilisation of Ukrainian citizens in the occupied territories “violates international law, in particular Article 6 of the Geneva Convention on the Protection of Civilian Persons in Time of War.”

The ministry also urged Ukrainian citizens in Crimea to try to avoid any involvement in Russia’s military formations. In the event that mobilisation could not be avoided, they suggested that conscripts surrendered.

“Following criminal orders that may result in civilian casualties or the destruction of civilian infrastructure will qualify as crimes without a statute of limitations, hence you will sooner or later incur responsibility under Ukrainian law and international law.”

“Even if you were mobilised for the war with Ukraine by force,” the office claimed.

The news follows reports of military training exercises of the Belarus Armed Forces being extended on Ukraine’s border and other locations until at least July 9, as reported on Friday July 1.