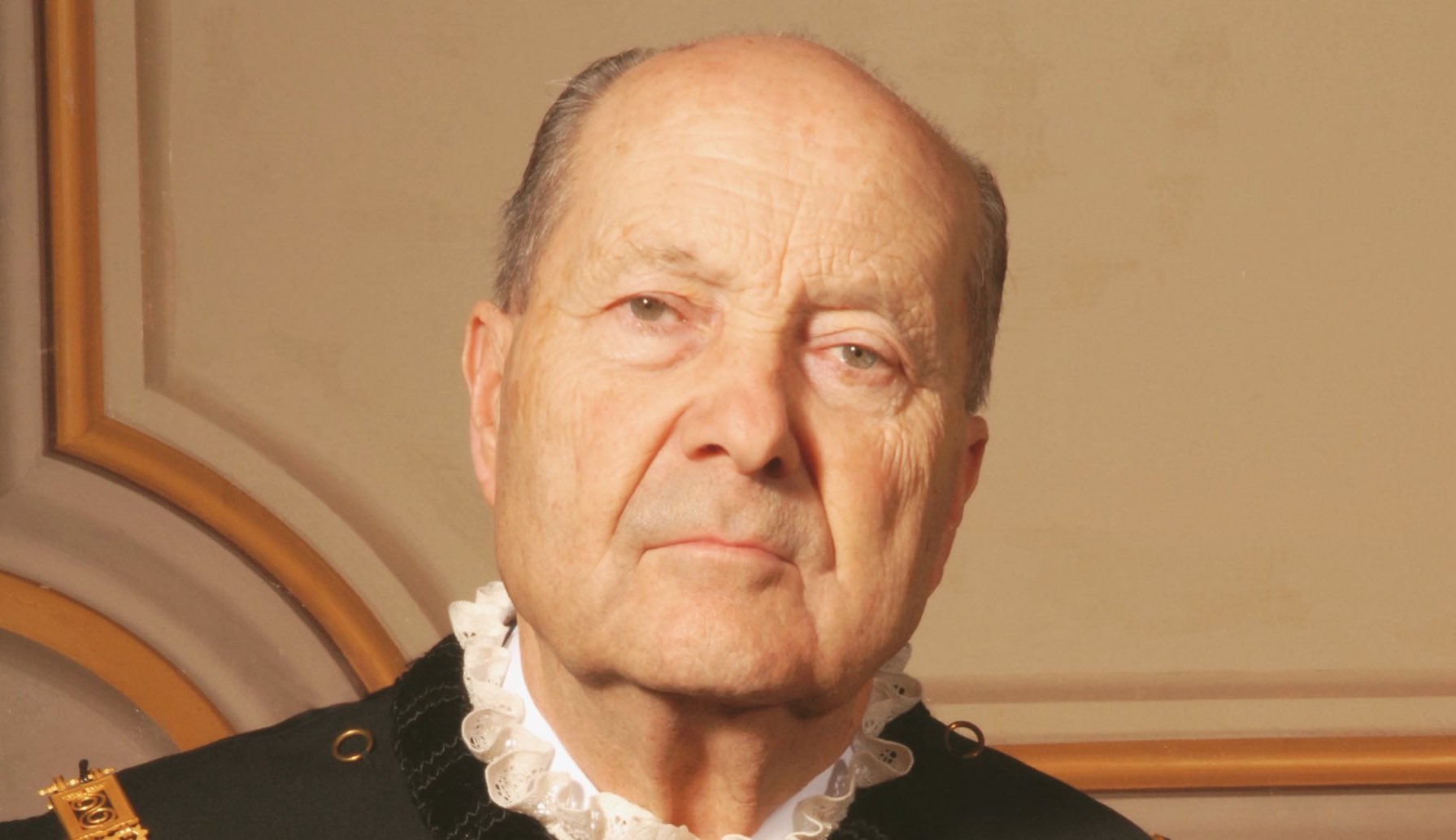 TRIBUTES have begun flooding social media after news that the president emeritus of the Constitutional Court of Italy, Paolo Grossi, had passed away at the age of 89.

The news that Paolo Grossi had died was announced by the Constitutional Court of Italy on Monday, July 4.

“A sad news that we did not want to give: Paolo Grossi, President emeritus of the Constitutional Court, historian of Italian law and professor for over forty years at the University of Florence, has passed away,” a tweet from the court read.

While Grossi served as president of Italy’s Constitutional Court from 2016 to 2018, he was also an academic and was a professor at the University of Florence for many years. He was also a historian.

Italy’s Constitutional Court said in their tribute that “few scholars have been such authentic masters as Paolo Grossi was: for his unsurpassed excavations into the roots and current meaning of legal pluralism beyond statualism, for the school he created around him, for the studies he animated in his journals.”

It added: “And finally for his role at the Constitutional Court, where he taught all of us the search for balance and thus, wherever possible, for a decision consensus; and where, as President, with his natural and recognised authority, he has truly presided over us, even in the most difficult moments’.

“Thus the President of the Constitutional Court Giuliano Amato on the news of the death today of the president emeritus of the Consulta, Professor Paolo Grossi.”

“We mourn him today,” Amato said, “and we will continue to remember him in the years to come”.

Paolo Grossi also taught at the University of Siena, Macerata and Naples.

On February 17, 2009, the former President of the Republic Giorgio Napolitano appointed him a constitutional judge in place of Giovanni Maria Flick. And in 2016, after the resignation of Alessandro Criscuolo, he was unanimously elected president of the Constitutional Court.

“Law professor Paolo Grossi has died. Teacher of teachers and founder of a large school present in several countries. Many of us have learned and studied with his texts,” one person wrote.

Another said: “The professor #PaoloGrossi, historian and teacher of law, president emeritus of the Constitutional Court, leaves us.
Having had the opportunity to hear and get to know him was a real privilege.”

One person on Twitter said: “A great pain. Farewell to Paolo Grossi.”

Another wrote: “Huge loss, it made me change my perspective on the law. His books were pearls of culture. Will miss.”