EU warns online wildlife traffickers ‘we are coming for you’ 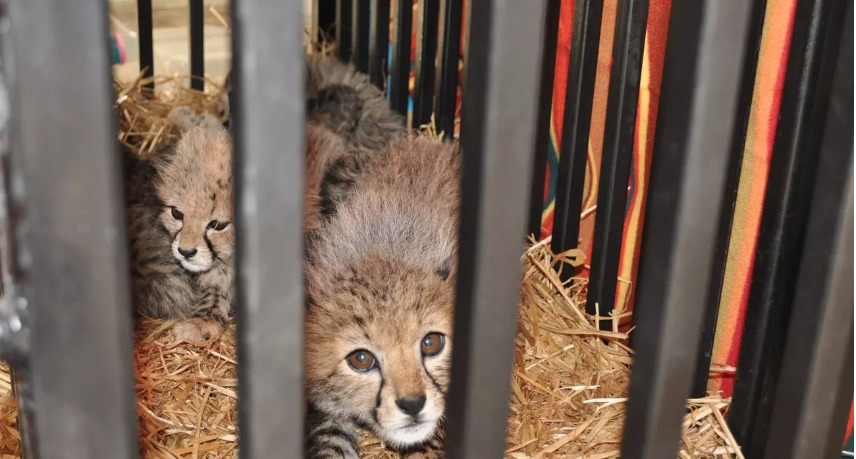 The EU Is going after online wildlife traffickers and those who allow them to operate on their platforms.

Wildlife conservation organisation International Fund for Animal Welfare (IFAW) said on July 5 that the innovative law adopted by the EU after a year of intense negotiation, “defines responsibilities and accountability for providers of intermediary services, and in particular online platforms.”

That it says will make it easier to track and bring to book online wildlife traffickers and those who enable their trade online.

In simple terms that means social media and online marketplaces will now be required to ensure that “what is illegal offline is illegal online”, including wildlife trafficking.

Staci McLennan, IFAW’s EU Office Director said: “This legislation is a good step in the right direction, as it introduces new transparency requirements for companies that will make the detection of illegal wildlife products and law enforcement easier.

Up until now online service providers have been under no obligation to ensure that what appears on their site is legal and that it doesn’t break the law. This legislation now changes that with the requirement that tech organisations police their own sites to ensure that no illegal wildlife or for that matter any other trafficking is taking place.

Provisions contained in the DSA allow for fines of up to six per cent of their world turnover for those organisations who do not deal with illegal activities such as wildlife trafficking on their site.

Whilst IFAW has congratulated the European Commission on putting the legislation in place, it has also criticised what it calls “unjustified exemptions” for small and medium-sized platforms. These it says lower the effectiveness of the legislation by providing legal loopholes.

IFAW has also called on the EU to move quickly to put in place the resources and equipment needed to monitor the new requirements, saying time is of the essence.

With wildlife trafficking online a worldwide problem that has led to the decimation of some species, the EU legislation will go a long way to closing many of the opportunities for traffickers.