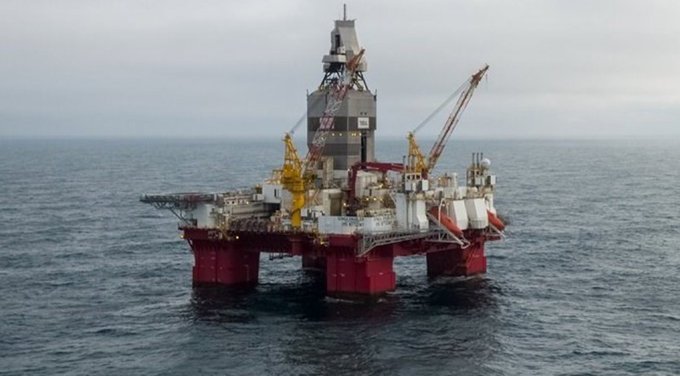 Tuesday sees the start of a strike by Norwegian offshore oil and gas workers that will see a sharp reduction in output causing more hardship for a Europe already battling with a reduction in supplies from Russia.

The strike, which begins on July 5, has been called over pay with workers demanding compensation for rising prices and an increasingly high cost of living.

Audun Ingvartsen, the leader of the Lederne trade union told Reuters: “The strike has begun.”

Unions have called the strike at a time when oil and gas prices are at record highs with supplies of natural gas, tight. Norway has been one of the few reliable suppliers of natural gas to Europe with Russia’s supplies having been cut back following the imposition of sanctions caused by their invasion of Ukraine.

Planned escalations by the union could see this number rise to as much as 15 per cent of Norway’s output, assuming no resolution is in sight. The reduction in total output will ultimately depend on the oil and gas fields’ operator, Equinor.

So far the Norwegian oil and gas company has not commented on the announcement by the union to escalate the strike, which came into operation at midnight on Monday. The oil fields affected so far are Gudrun, Oseberg South and Oseberg East with the next three possible closures Kristin, Heidrun and Aasta Hansteen set to go on strike from midnight on Wednesday.

Tyrihans will also be forced to shut on Wednesday as its output is processed from Kristin.

A vote last Thursday on an offer agreed upon between Equinor and negotiators from the Lederne trade union, was voted down by union members. Lederne is the only union not to have accepted the proposed increases with all other unions representing oil and gas workers having done so.

The Norwegian oil and gas workers’ strike is not good news for Europe with supplies already limited and record-high prices causing hardship throughout the bloc.