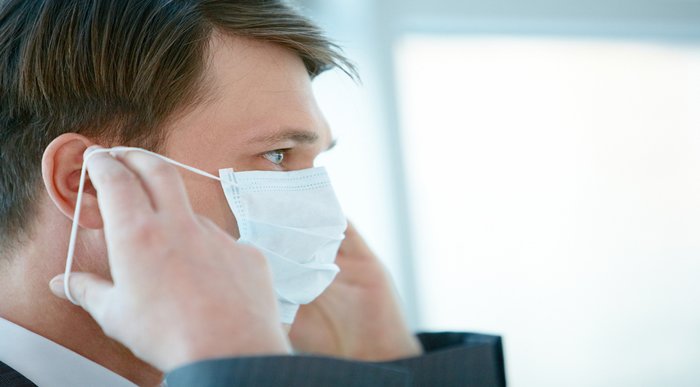 In an ominous warning for countries across Europe Italian daily Covid-19 cases have exceeded 100,000.

Figures released by health authorities in Italy show that 132,274 new cases were reported on Tuesday, the highest number since February 8.

The country, which was among the worst-hit at the start of the pandemic, recorded 94 deaths on the same day. Whilst the number remains low health authorities will still be having nightmares over the extent to which the virus spread in 2020, which left the country with the eighth highest number of COVID-19 fatalities in the world.

Italy’s soaring numbers come on the same day that France announces that it is once again considering restrictions in an effort to reduce rising infections. Measures under consideration include the mandatory use of masks on public transport and other similarly crowded and air-restricted facilities.

Although numbers in Spain have yet to reach the numbers in Italy, calls have already been made by some regions for the reintroduction of basic measures as the number of cases ad hospitalisations rise.

The UK is also seeing a similar increase in the number of infections although the country has yet to raise the alarm, with hospitals seemingly capable of coping with the volume of hospitalisations.

Perhaps of most concern is that there is talk of the relatively mild Omicron variant mutating into a nastier version, although the major producers of vaccines are confident the new versions will cope with the virus for the foreseeable future.

Authorities in Italy and elsewhere will be concerned however, that Italian daily COVID-19 cases exceed 100,000 by some margin just as we head into the peak holiday season.