Texas man SHOOTS MOTHER, is killed by neighbour in Houston 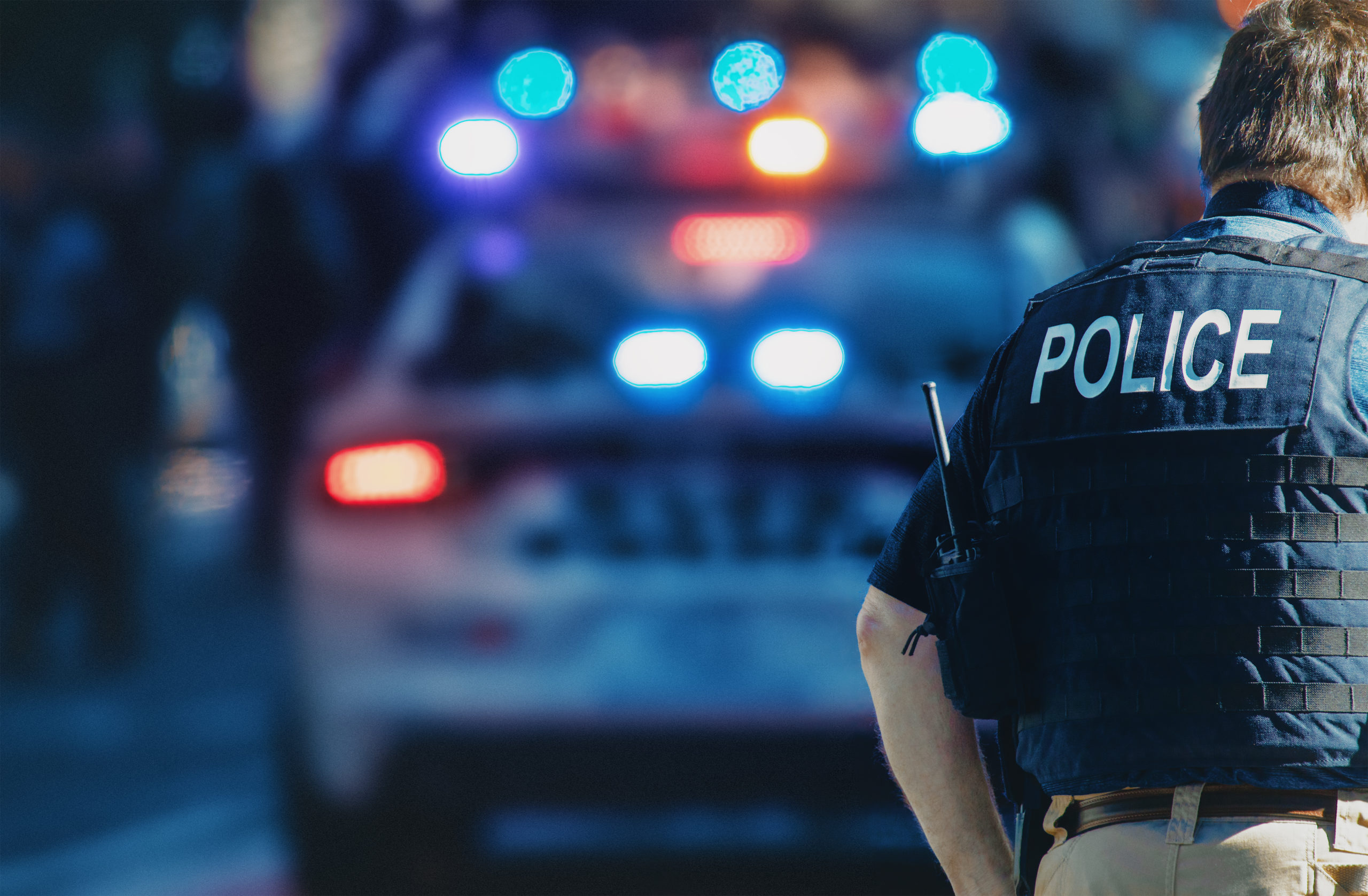 A man shot his OWN MOTHER before being killed by a neighbour in the US city of Houston, Texas.

Local authorities rushed to the scene in north Houston after reports that a man had been killed, and another woman had been shot.

Officers from the Harris County Sheriff’s Office responded to the shooting at an apartment complex in the Highland Cross area of Houston in the early hours of Tuesday, July 5.

Police say the man appeared at his mother’s home during the annual Independence Day celebration wielding what is suspected to be an AK-47 assault rifle.

Witnesses heard several shots coming from the woman’s apartment before seeing her stumble out of the home bloodied with gunshot wounds.

The woman’s son followed her as she left the apartment and continued to fire shots at her as she attempted to flee.

A neighbour saw the scene and then produced his own gun to shoot the 22-year-old man dead.

Sgt. Dennis Wolfford of the Highland County Sherrif’s Office’s Homicide Unite said that the woman “emerged from the house shortly” after shots were heard from inside the apartment.

“She was bleeding from the face,” Wolfford said. “The male tracked his mother down outside here and was shooting her on her lower extremities when a neighbour arrived with his firearms and shot and killed the son.”

At least two of the rounds fired inside the apartment entered other homes, including one bullet that came perilous close to hitting a teen girl sat at her kitchen table.

The mother was taken to a nearby hospital in critical condition where she underwent emergency surgery. She is expected to survive her injuries, report Fox 26 Houston.

@HCSOTexas units responded to a shooting at the 300 blk of Highland Cross. Upon arrival, units located a female w multiple gunshot wounds and a male w a gunshot wound. Female was transported to a hospital in critical condition, the male was confirmed deceased on scene. The 1/2 pic.twitter.com/0iO7SPOCx3

two are said to be mother-son. During the investigation, Investigators learned that a male/son pair (not related to the victims), may have shot the male to stop him from shooting & killing the female. All still preliminary, Homicide/CSU Investigators are working to sort it out.

Multiple people were hospitalised and six people were killed during a mass shooting during the Independence Day celebrations in Highland Park, Chicago on Monday, July 4.

Nineteen children and two adults were killed in a mass shooting at Robb Elementary School in Uvalde, Texas, on Tuesday, May 24.