Catholic Church to give women a say in appointment of bishops 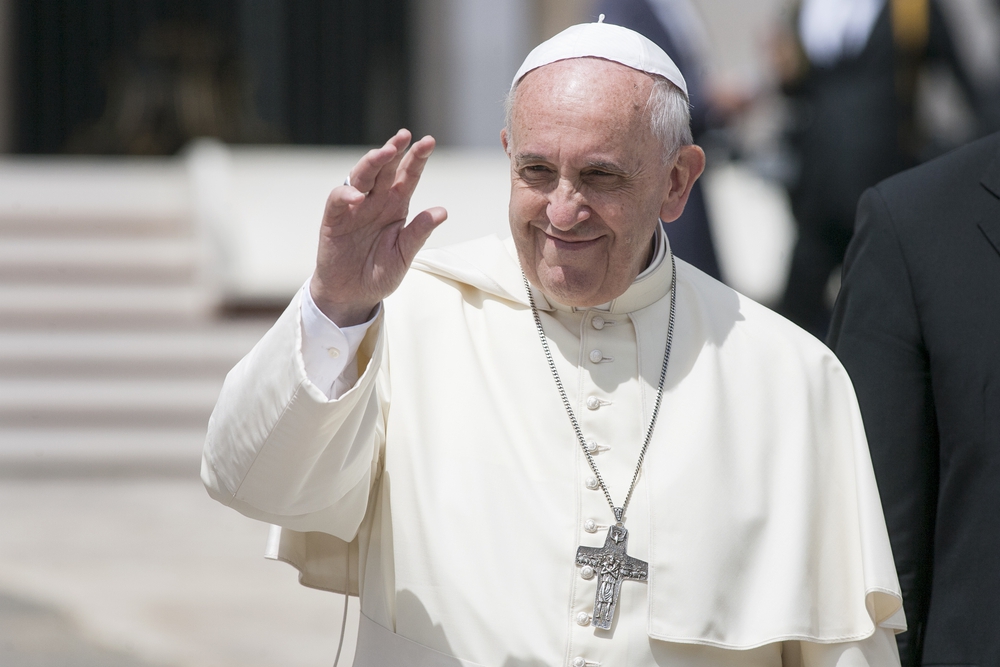 Women are to be given a say in the appointment of Bishops in the Catholic Church after Pope Francis said that he wished to see more women in top-level positions in the Holy See.

In an exclusive interview with Reuters published on Wednesday, July 6 the pontiff said that he would name women to the previously all-male Vatican committee that assists the Pope in appointing Bishops across the world.

The revelation comes after the adoption of a new constitution by the Holy See last month that breaks the tradition of only allowing males to head up Vatican departments, with any baptised catholic male or female allowed to be appointed to any one of these roles from now on.

The Pope said: “I am open to giving (women) an opportunity.

“Two women will be appointed for the first time in the committee to elect bishops in the Congregation for Bishops.”

He continued by saying that last year that Sister Raffaella Petrini was promoted to the number two position in the governorship of the Vatican City. She is the highest-ranking woman in the Vatican and the first to be appointed to the role.

The statement by Pope Francis was an important one as the inclusion of women has yet to be officially announced. He said: “This way, things are opening up a bit,” he however did not provide any further details or dates.

The Pope has already named a number of women to Vatican departments in a departure from past practices, with the department for Catholic Education and Culture and the Apostolic Library the most likely to be the first with women heads.

Right from the outset of his papacy Pope Francis has said he wanted to modernise the Catholic Church and although many expected changes and more quickly, his exclusive that will see women given a role in the appointment of Bishops will be widely welcomed.