Killer brain tumours jumped more than 50% over the last decade 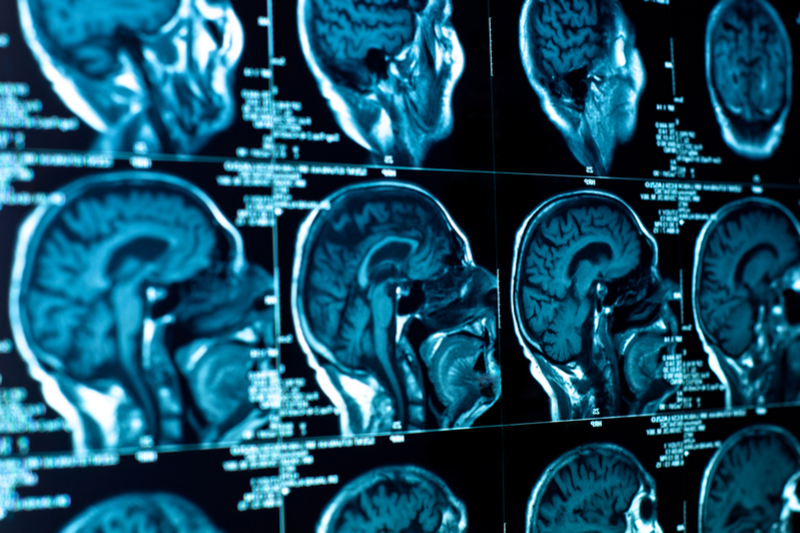 The number of killer brain tumours in the UK has jumped by more than 50 per cent over the last decade according to a report by the Brain Tumour Charity (BTC).

The report released the week of July 6 said that an ageing population was putting more and more people at risk of developing brain tumours. Similarly, they said improved technology was making the detection of cases easier significantly increasing the number of diagnoses.

Despite improvements in detection few cases are caught in time with most being diagnosed on admission to hospital, by which time it is often too late. Currently, four out of every ten are diagnosed in accident and emergency departments.

Survival rates have also not improved with 90 per cent of patients dying within five years with brain tumours now one of the leading causes of death in the under 40s.

Dr David Jenkinson, Chief Scientific Officer at BTC said: “These worrying figures show just how urgently we need to act on this devastating and life-changing disease.

“While brain tumours remain relatively rare, the incidence has continued to rise significantly over the last two decades.

“This has not yet been matched by the tangible progress in diagnosis, treatment and survival outcomes seen in many other cancers.”

Those views are supported by Professor Keyoumars Ashkan, a Brain Surgeon at King’s College London: “Greater awareness of the symptoms is crucial to ensuring more people receive a diagnosis and treatment as soon as possible.”

With the number of brain tumours has risen from 14.8 per 100,000 people to 18.3, BTC launched a campaign called “Better Safe than Tumour”, which seeks to help people recognise the symptoms.

BTC says the warning signs include headaches, blurred vision, seizures, balance problems, forgetfulness and trouble talking. More specifically they say any significant change in the severity or frequency of attacks like headaches or blurred vision should be checked with a doctor.

Cancer and brain tumours are one of the major killers in today’s modern world, with the latter having surged by more than 50 per cent over the last decade.