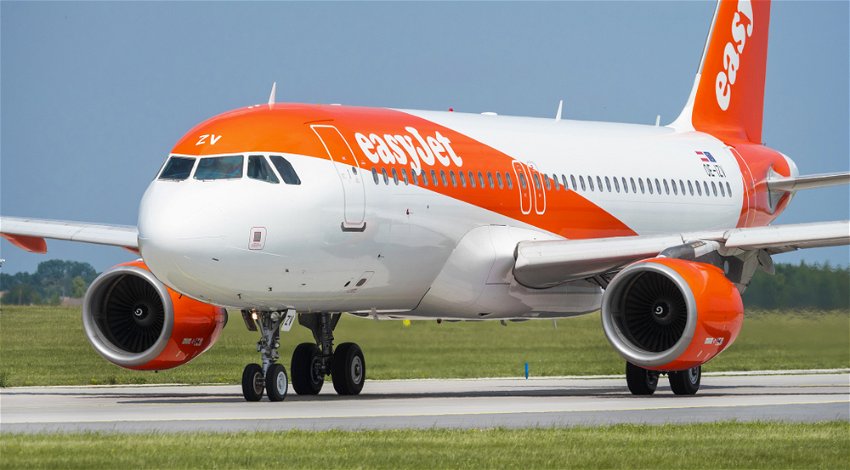 A 21-year-old trainee EasyJet pilot was killed by a mosquito bite after she developed a fatal; infection according to an inquest into her death.

The inquest said on July 6 that Oriana Pepper had been bitten above her right eyebrow whilst on a training program in Belgium.

Taken to the hospital a year ago, the Bury St Edmunds resident was given antibiotics and told to go home. Two days later her boyfriend James Hall rushed her to hospital after she collapsed only to die in hospital a few days later.

The Senior Coroner in Suffolk Nigel Parsley testified that Oriana has died “as a result of a serious infection caused by an insect bite to the forehead.” The mosquito bite had turned into a septic embolus which then spread to her brain.

Parsley told her parents Tristan and Louisa that: “I’ve never seen a case like this before.

“It’s just one of those things that’s just such an unfortunate tragedy for a young lady who clearly had a wonderful career and life ahead of her.”

Dad Tristan said in a statement during the inquest as reported by the Sun: “She had met someone she loved, she was training to be a commercial pilot and was fulfilling her dreams.”

He added that she: “Loved nothing better than to go flying with her dad and her brother Oliver, also a trainee commercial pilot” which she described as “having an office in the sky amongst the clouds.”

Speaking about the bite Tristan said that both Oriana and her boyfriend who she had met at a flight school in Phoenix, Arizona had been bitten multiple times by mosquitos without any reaction. Locals in Antwerp had told them mosquito bites were normal for the time of year.

Orian had complained of soreness in her eyebrow and dull backache, but she only went back to the hospital after the swelling worsened and after she collapsed.

Mum Louisa said the family had set up a “small scholarship” in memory of Oriana “to encourage other women pilots” to enter the profession, saying: “That’s a positive thing from her life.”

Mosquito bites are common as are mosquito-borne diseases in the tropics, but a rare case of a fatal infection killed the EasyJet trainee pilot.

easyjetThank you for taking the time to read this article, do remember to come back and check The Euro Weekly News website for all your up-to-date local and international news stories and remember, you can also follow us on Facebook and Instagram.