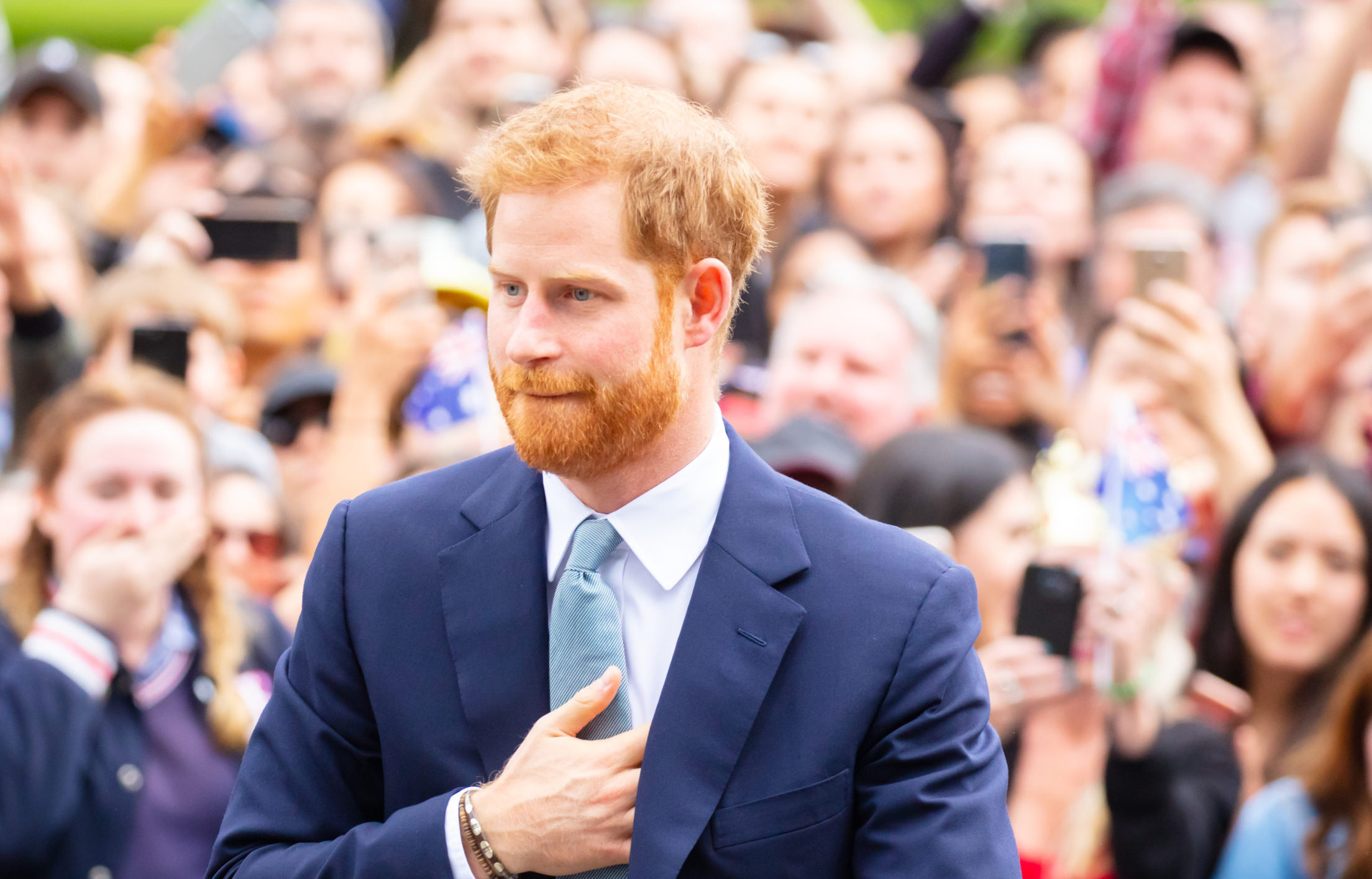 Prince Harry, Duke of Sussex, and his legal team are preparing for a High Court hearing in London on Thursday, July 7.

The Duke of Sussex is suing the Home Office for denying him Metropolitan Police bodyguards during trips to the United Kingdom, according to Newsweek.

The Prince is bringing a claim against the Home Office after being told he would no longer be given the “same degree” of personal protective security when visiting from the US, despite offering to pay for it himself.

The Duke wants to bring his children to the UK, but “does not feel safe” when visiting under current security arrangements, the High Court was previously told.

He is challenging the February 2020 decision of the Executive Committee for the Protection of Royalty and Public Figures (RAVEC), which has delegated powers from the Home Secretary.

The news comes just a week after Prince Harry’s wife, Meghan Markle announced she was going to fight the Supreme Court in relation to the recent Roe v Wade case.

On Thursday, June 30, it was confirmed that feminist campaigner Gloria Steinham joined Meghan in publicly criticising the court’s decision.

Meghan claimed the reaction to the ruling in her house was “guttural”, with the “feminist” Prince Harry equally despairing, she argued it is now essential for legislation enshrining equal rights to be “pushed through”.