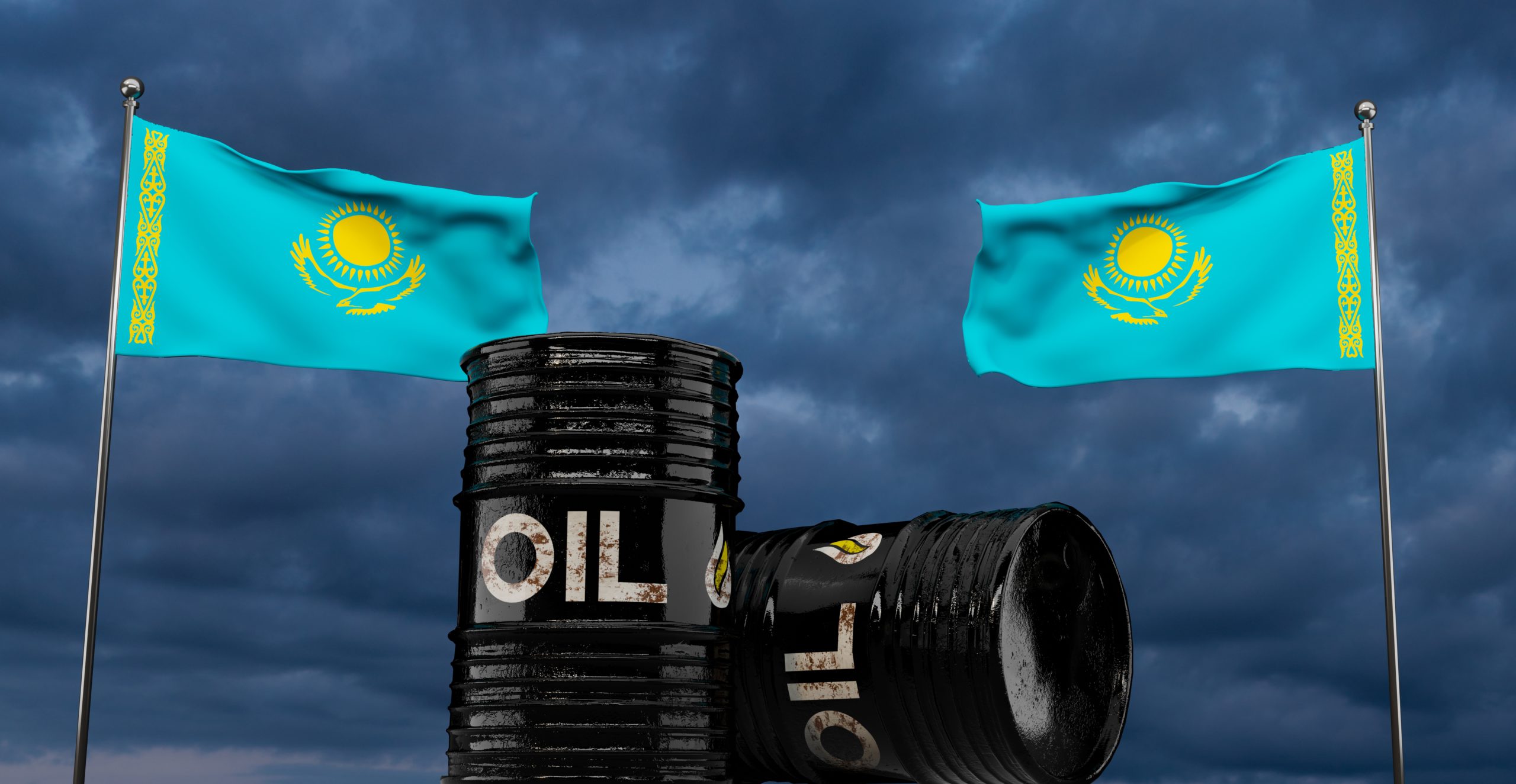 ACCORDING to the Russian news agency Interfax, a Russian court has closed the Caspian Pipeline Consortium terminal for 30 days under alleged technical issues. The terminal is Kazakhstan’s main exit point for Kazakh oil.

A decision from the Novorossiysk District Court in Russia has seen the suspension of activities of the Caspian Pipeline Consortium’s (CPC) marine terminal for 30 days to “eliminate violations identified by Rostransnadzor (Russia’s Federal Service for Supervision of Transport).”

The reason for this decision was alleged violations discovered by Roskomnadzor during an audit of the technical condition of dangerous production facilities and compliance with environmental requirements during their operation.

This audit was carried out at the behest of Deputy Prime Minister Victoria Abramchenko back in March.

On June 6, the consortium was issued an order to eliminate the identified violations. A protocol was then drawn up on an administrative offence under part 4 of article 14.1.2 – a Code of Administrative Offences for carrying out entrepreneurial activities in the field of transport with a gross violation of the conditions stipulated by the licence.

“Despite the fact that the deadline for the execution of the order expires on November 30, 2022, the Southern UGMRN of Rostransnadzor applied to the Primorsky District Court of Novorossiysk, Krasnodar Territory, with the intention to suspend activities for 90 days, stating this directly at the court hearing on July 5, 2022,” the consortium said.

It should be noted that the CPC is the main export route for Kazakh oil, which accounts for more than 80 per cent of the volumes pumped through the pipeline. The pipeline capacity is 67 million tons of oil per year.

It is believed the CPC’s problems began after Kazakhstan’s public refusal to recognise the so-called “DPR” and “LPR”, something that Syria did recently.