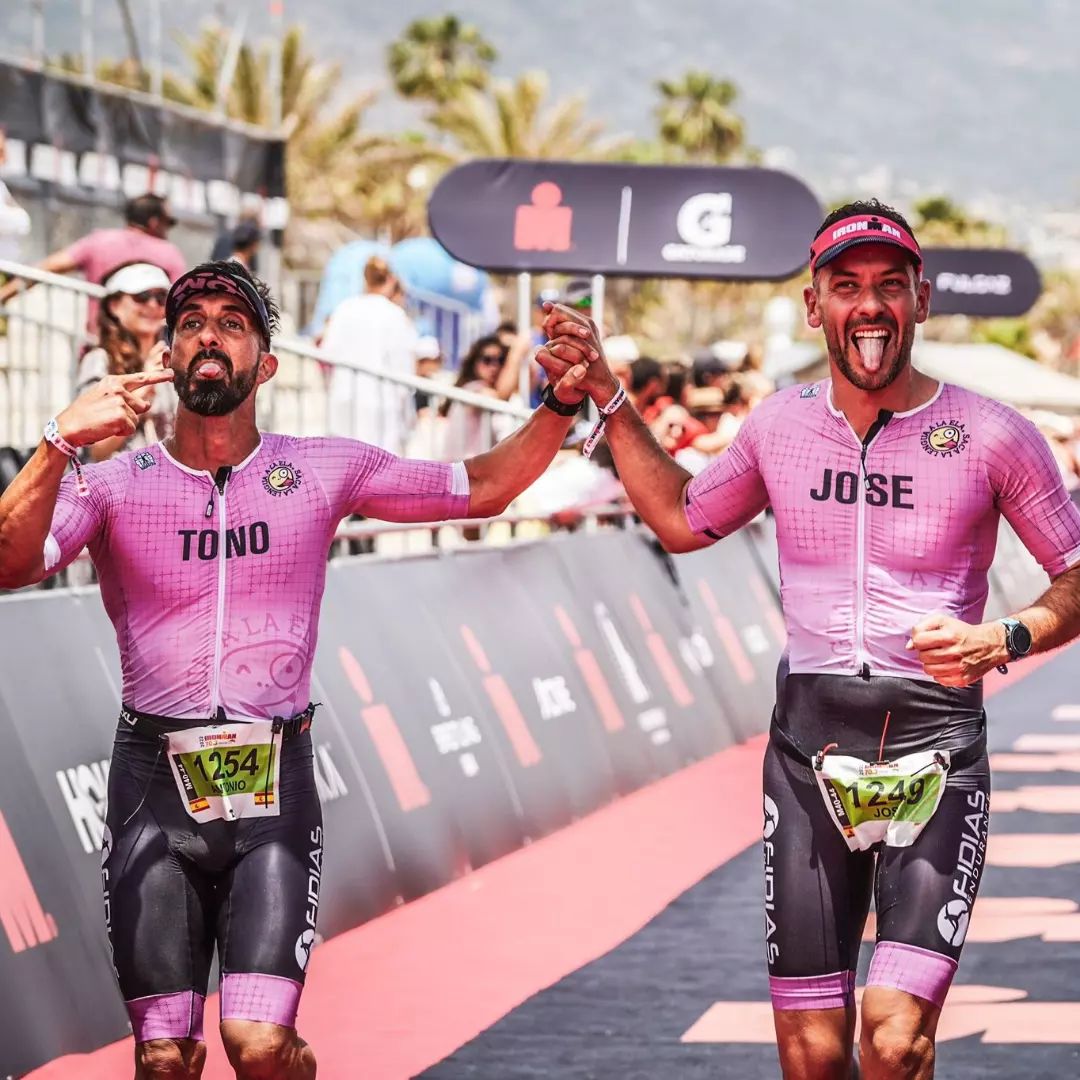 On June 29, the first deputy mayor of the municipality of Velez-Malaga and deputy mayor of Torre del Mar, Jesús Pérez Atencia, presented the upcoming ‘42 Reasons to Fight against ALS’ challenge, which aims to raise awareness of amyotrophic lateral sclerosis (ALS), a type of motor neurone disease (MND). The event was attended by the councillor for Sports, Hipólito Gómez, and the brothers Kiko and Jorge Montoro, who are promoting the initiative.

Pérez Atencia said: “This sporting event aims to raise awareness of this terrible disease and raise funds for research into finding a cure.” He encouraged people to participate in the race or to donate on the website www.sacalenguaela.com. The event will take place on August 6.

Saca la Lengua a la ELA (‘Stick your tongue out at ALS’), which is organising the challenge, is a non-profit organisation based in Fernan Nuñez, Cordoba, dedicated to raising awareness of and funds for ALS. It was founded by Miguel Ángel Roldán Marín, an active and healthy physical education teacher who was diagnosed with the disease at the age of 39.

ALS is a fatal neurodegenerative disease that impairs the connection between nerves and muscles. According to data from Saca la Lengua, three people are diagnosed with ALS in Spain every day; 4,000 people suffer from the disease in Spain; 90 per cent of the cases appear at random and ten per cent are hereditary and the life expectancy is between two and five years. There is currently no cure, and research is key.

Atencia thanked Kiko and Jorge Montoro for their work and everything they have done through Saca la Lengua a la ELA. The Montoro brothers then expressed their gratitude to the Torre del Mar Mayor’s Office, the Department of Sports, the Velez-Malaga Town Hall and the sponsors. They also gave a special mention to the Scouts, who will be carrying out the important task of distributing a total of 42,000 bookmarks with the information about Saca la Lengua a la ELA from the beaches of Nerja to Torre del Mar.

For more information about the event, visit https://www.facebook.com/SacaLenguaELA.