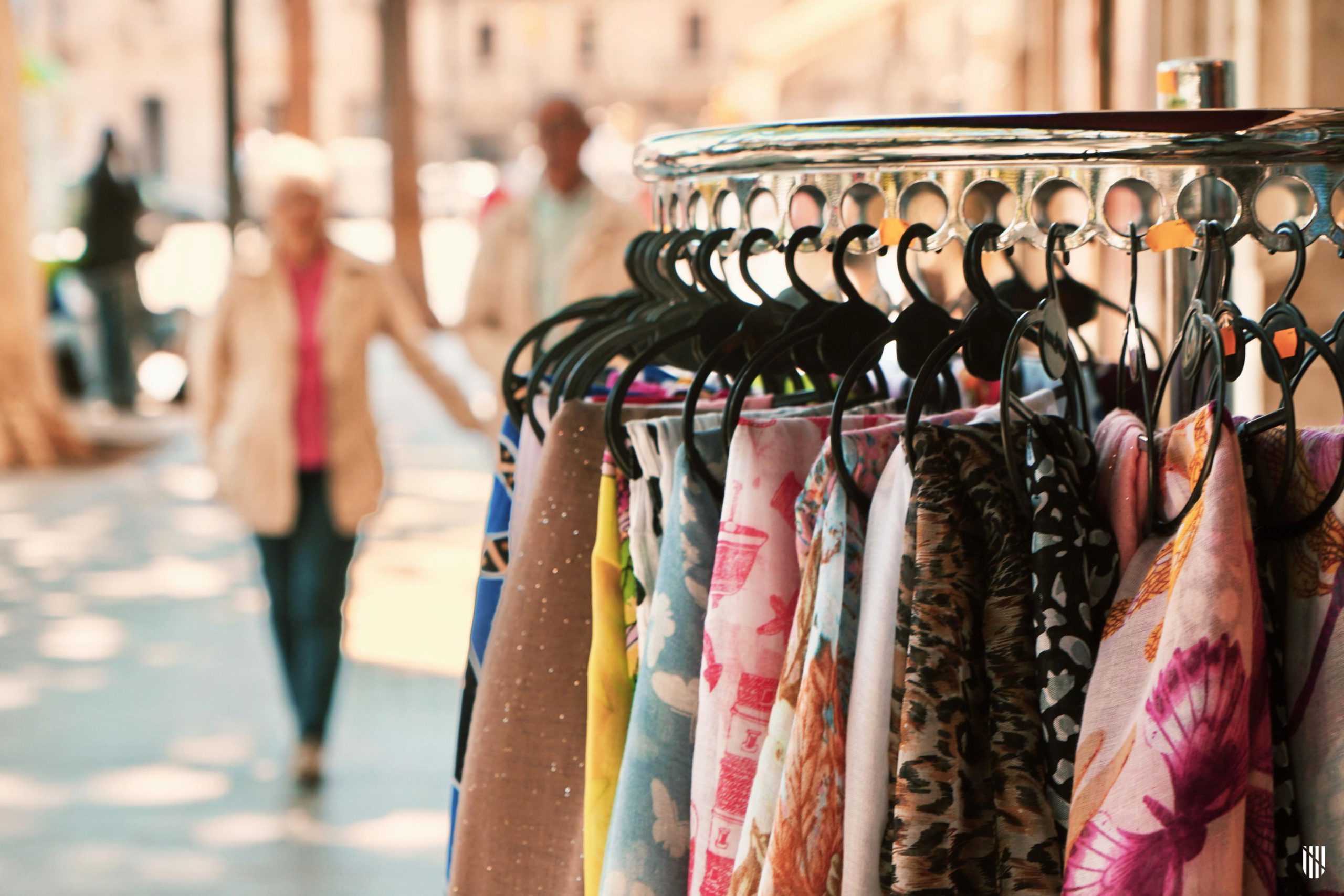 For the first five months of 2022, spending from foreign tourists to the Balearic Islands was 20 per cent higher than it was for the same period before the pandemic.

According to the data from January to May this year, the average expenditure per visitor rose to €1,124, whereas it was just €939 for the same period in 2019. This year is seeing record numbers of arrivals, expenditure and profitability. Not only this, but the amount of time that people are staying in the Balearic Islands is also increasing, from an average of 5.9 days in the first five months of 2019 to an average of 6.9 days in 2022.

Such favourable circumstances have led the total expenditure from international tourists for the first five months of the year to amount to €3,641 million, 11.7 per cent more than in 2019, when the figure was €3,263 million. In May alone, the total expenditure was €1,816 million, 12.7 per cent more than the €1,611 million for the same month of 2019.

According to Ibestat, tourists who had Mallorca as their main destination spent €3,148.81 million between January and May, while those who visited Menorca spent €256.15 million and those who travelled to Ibiza-Formentera spent €660.58 million. The variation in relation to the same months of last year was 418.85 per cent for Mallorca, 556.63 per cent for Menorca and 583.13 per cent for Ibiza-Formentera.

Approximately 20.1 per cent of the tourists’ expenditure went to tourist packages, 39.28 per cent went to accommodation and food expenses and the rest (40.62 per cent) went to transport, activities and other expenses.

The councillor of Economic Model, Tourism and Labour of the Balearic Islands Government, Iago Negueruela, expressed his satisfaction after learning the numbers and said that they are an indication that “not only are the Islands managing to recover the tourism lost during the pandemic, but visitors are also staying for longer and spending more, bringing greater profitability to the sector.”

Negueruela also highlighted the progress that the Balearic Islands have made towards “tourism that is of higher quality, more respectful of the environment and more profitable than before the pandemic”. Finally, he spoke of the role that the new Tourism Sustainability and Circulation Law will play in the future, as it will allow the Balearic Islands to continue to occupy the leading position it has always held.