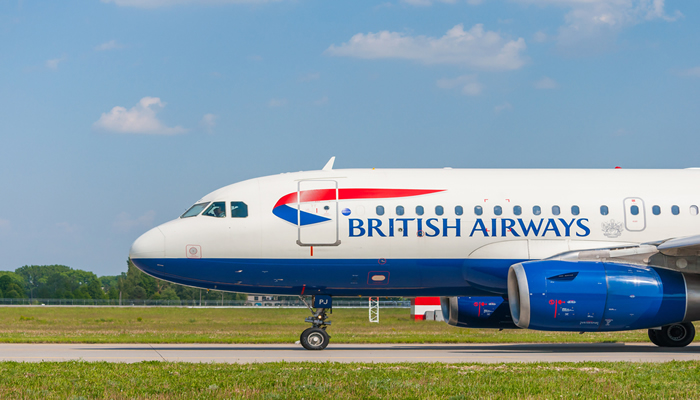 An improved pay offer to British Airways workers has resulted in strike action at Heathrow Airport being suspended.

According to an announcement made by the Unite union earlier today, Thursday, July 7, potential strike action by British Airways workers at London’s Heathrow Airport has been suspended. Following extensive negotiations yesterday, Wednesday, July 6, an improved pay offer was agreed upon.

BA check-in staff had accepted a pay cut of 10 per cent when the pandemic was raging, which had subsequently not been reversed. The workers had already voted overwhelmingly for industrial action, which has now been avoided, with strike dates due to have been announced this week.

Today’s announcement may not actually stop a strike from taking place. Unite first has to ballot all the BA staff to find out if they accept the latest conditions. The airline has already suffered horrendous chaos at its main hub in London, with many flights having to be cancelled from their schedules.

In spite of the positive outcome of yesterday’s negotiations, strike action will be carried out on July 21 by a group of 50 refuelling workers. They intend to down tools for 72 hours on that date over an ongoing wages dispute. It is not clear what effect this can have on the airline’s operations, as planes can not fly without being refuelled.

We welcome that @British_Airways has finally listened to the voice of its check-in staff.
I pay tribute to, and stand with, our members who have fought hard to protect their pay.#JobsPayConditionshttps://t.co/jLNoGxENI2

“I want to salute the solidarity and bravery of our members, who, through acting in unity, have ensured that a vastly improved offer has been made”, commented Russ Ball, Unite’s regional officer.

GMB national officer, Nadine Houghton, said: “All our members were asking for was what they were owed. British Airways finally moving on pay is long overdue. It is very clear that workers organising and threatening industrial action is what has delivered”.

“All our members – who are predominantly low-paid women – wanted was to be given back the pay cuts BA imposed on them during the pandemic, threatening them with fire and rehire if they said no. These are frontline workers facing anger from customers daily. The least they deserved was fair pay. The final decision on any next steps will be taken by them”, Ms Houghton added.

“We are very pleased that, following collaboration with the unions, they have decided not to issue dates for industrial action. This is great news for our customers and our people”, said a spokesperson for British Airways, as reported by independent.co.uk.