UPDATE: Tennis legend Rafael Nadal pulls out of Wimbledon due to injury 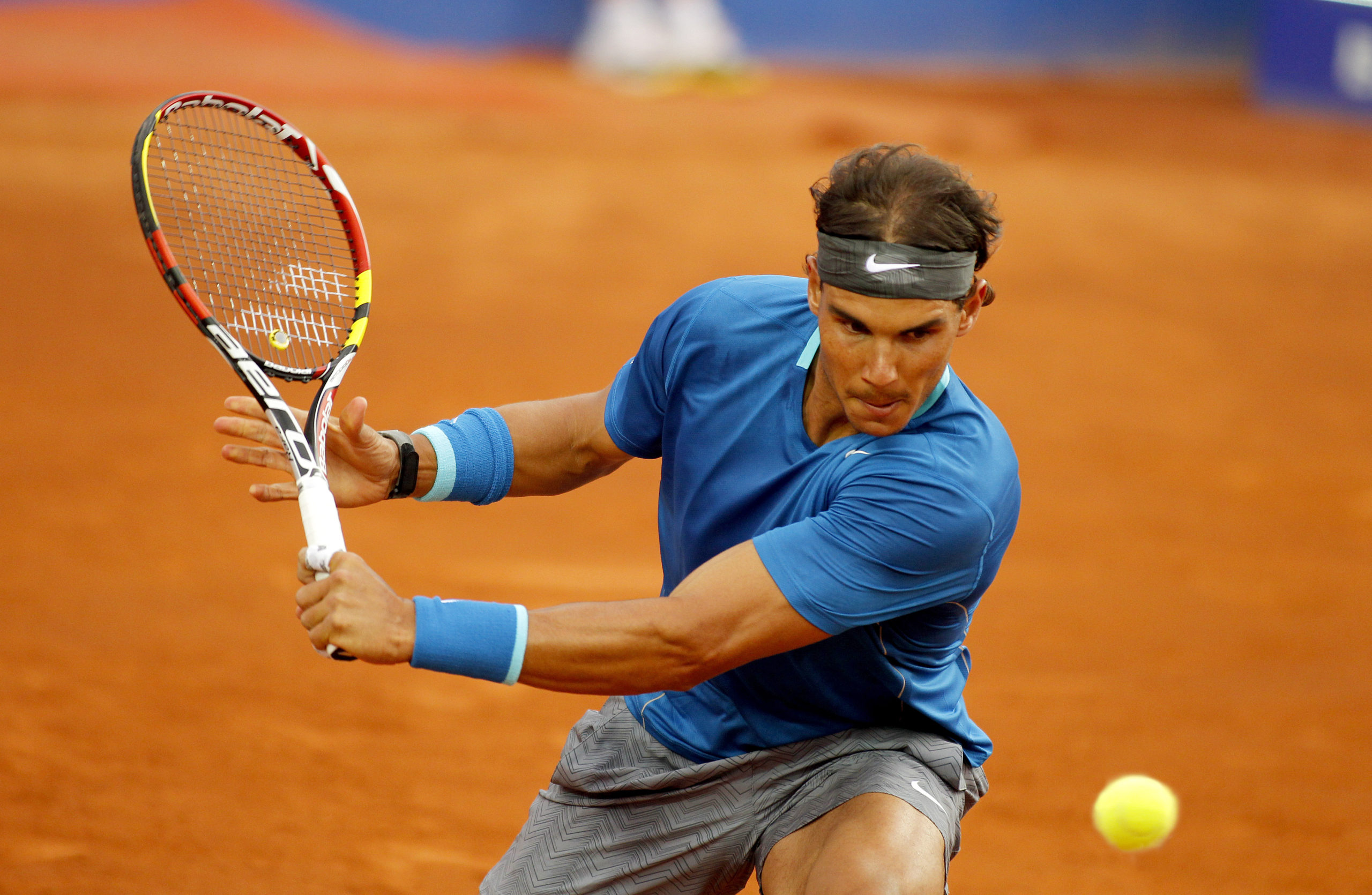 Tennis legend Rafael Nadal has pulled out of the Wimbledon semi-finals after suffering a seven millimetre abdominal tear.

Update 8.33 (July 7) Rafael Nadal has pulled out of the Wimbledon semi-finals due to take place on Friday, July 8.

At a press-conference in London the athlete stated:

“I’ve been thinking all day about what to do, but there’s no point in going on, as the injury is getting worse and worse”.

“I’ve made the decision because I think I can’t win matches like this. It’s not just that I can’t serve well, it’s also that I can’t make the normal movement to serve”.

“The injury could only get worse. I made the decision because I couldn’t win any matches like this.”

Original 4.44.pm (July 7) Spanish tennis legend Rafael Nadal has suffered a seven millimetre abdominal tear, despite which he still wants to play in the Wimbledon semi-finals as reported by Marca on Thursday, July 7.

On Wednesday July 6, Nadal struggled past Taylor Fritz after he played through the abdominal injury in order to win and reach the semi-finals.

“Something is not right with my abdominal muscles” Nadal explained.

“I had to find a different way to serve. I thought that I couldn’t finish. But this court gives you an energy. It’s something different.”

“I was getting whiplash down there, to be clear. It’s not something that bothers me to play baseline for a while, but when I finish serving, that whiplash doesn’t go away instantly, it stays and the next two shots I count for as lost”.

But the tests he underwent in London on Thursday, July 7,  confirmed that he has a seven-millimetre abdominal fracture.

Now, uncertainty hangs over Wimbledon, where the first semi-final, which pits the Spaniard against Kyrgios, is scheduled to start at 2.30pm on Friday.

The news follows Rafa Nadal declaring himself fit to play Wimbledon saying that his previous pain in his foot had all but disappeared after taking precautions and changing his practice schedule, as reported on June 27.