The 10 most shocking moments of Boris Johnson’s premiership 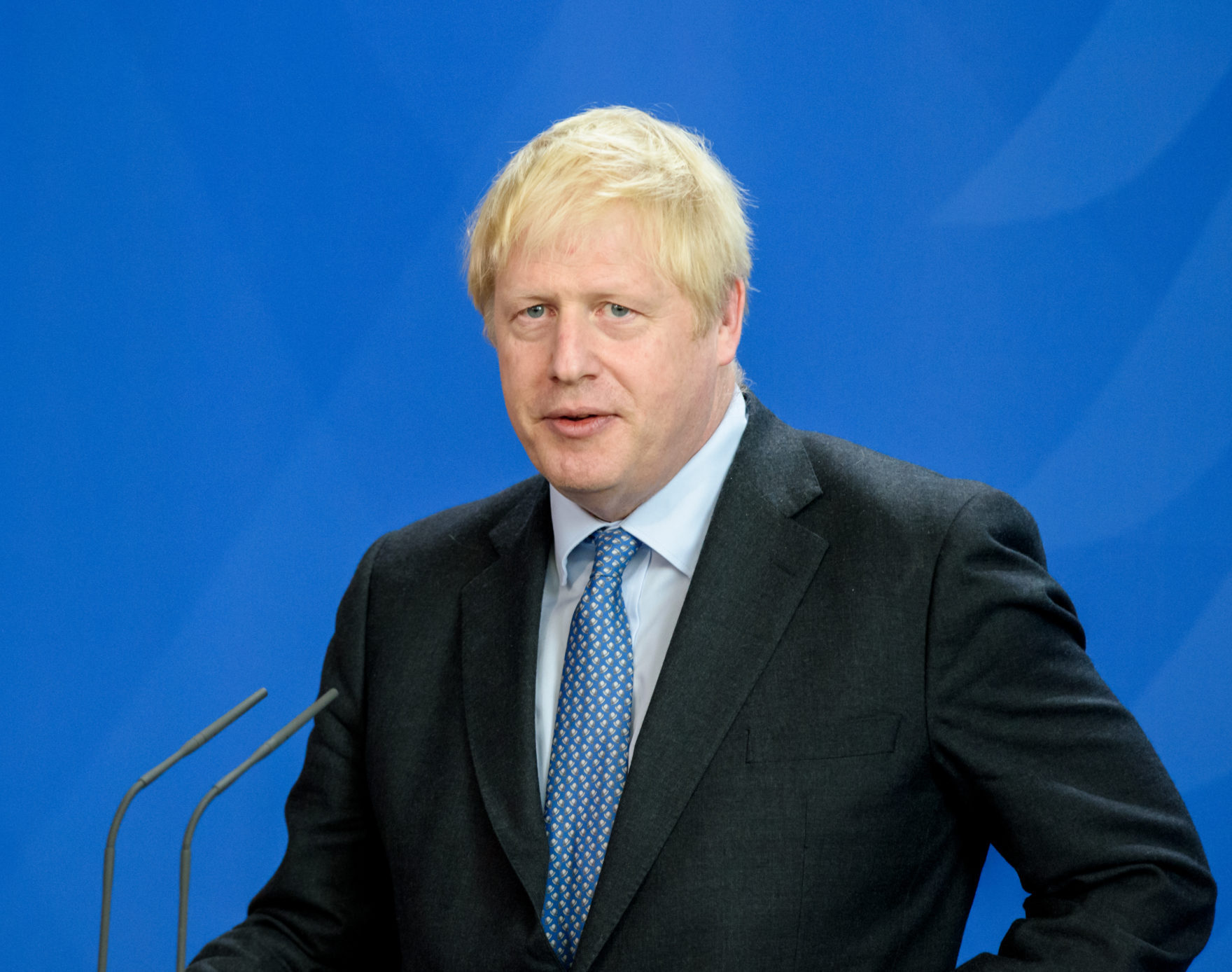 The 10 most shocking moments of Boris Johnson's premiership. Image: photocosmos1/Shutterstock.com

On July 24, 2020, Boris Johnson succeeded Theresa May as Prime Minister and leader of the Conservative Party.

In that time, he’s dealt with Brexit, losing his working majority in Parliament, a general election and the coronavirus pandemic.

Here is a breakdown of his most shocking moments while in office:

10. Boris having two children during office

Boris has six children, two of who were born while Boris was in office.

Their son, Wilfred, was born in April 2020 and shortly after his little sister joined him in Downing Street.

On 9 December 2021 Boris and Carrie announced the birth of a healthy baby girl and later revealed that they named her Romy Iris Charlotte Johnson.

In September 2019 the 21 MPs who voted for an amendment to the Brexit Withdrawal Bill had the whip removed.

The amendment would have taken control of Parliamentary business away from the Government.

8. Getting married during office

There have also been four bachelors and nine widower prime ministers.

In September 2019, the supreme court ruled that Boris’ advice to the Queen that parliament should be prorogued for five weeks at the height of the Brexit crisis was unlawful.

In January 2022 Boris Johnson faced damaging new revelations about his relationship with the US businesswoman, Jennifer Arcuri.

The news came after hundreds of pages of notes and documents were handed to officials at the Greater London Authority (GLA) overseeing two separate investigations into their affair.

In April 2020, Boris was admitted to the hospital due to coronavirus.

Boris was moved to the intensive care unit at St Thomas’ Hospital one day after being hospitalised.

The PM received oxygen support and stayed in intensive care for three nights.

Allegations were made about the £840-per-roll gold wallpaper provided by Boris’ interior designer chum Lulu Lytle as part of a controversial Downing Street renovation.

At the time Boris said he was unaware of who would pay for it.

During the Covid pandemic, indoor social mixing was banned due to a spike in Covid-19 cases, and no more than two people were allowed to meet outside.

Boris Johnson’s premiership was rattled by the so-called “Partygate” scandal, which has seen months of allegations of parties and gatherings at the heart of his government during various stages of pandemic lockdown.

Boris Johnson and his then-girlfriend Carrie Symonds were allegedly caught “in flagrant” when a government minister walked in on them in Boris’ Commons office as foreign secretary,

A senior No 10 source later attacked the claim saying it was sordid and untrue.