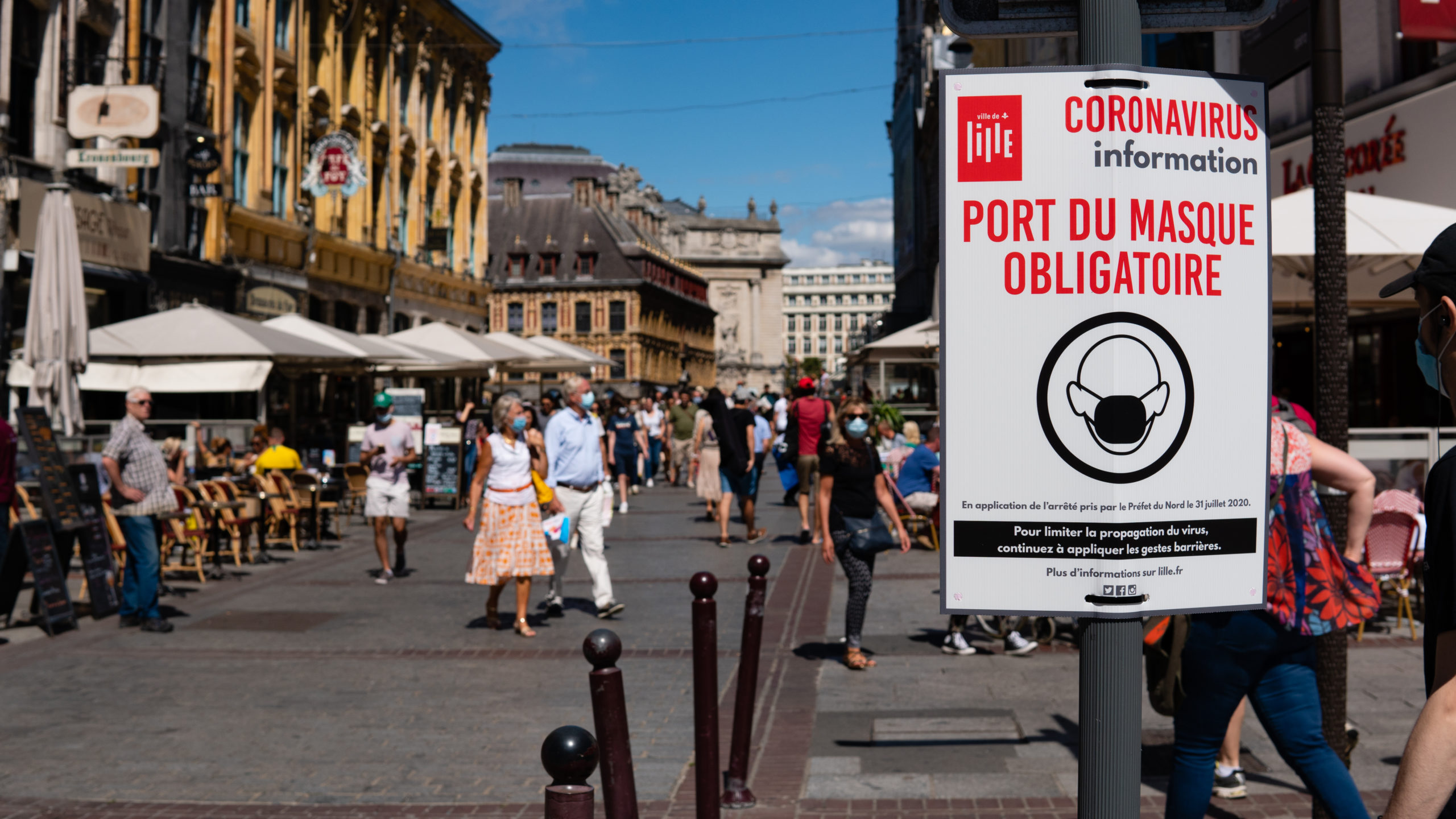 FRANCE’S Minister of Health François Braun warned the nation that there will be an “8th wave” and “probably a 9th wave” of Covid that sweeps through the country.

Speaking to French media on Friday, July 8, François Braun encouraged French citizens to wear a mask on public transport on the eve of the country’s first major holiday weekend while also predicting future waves of the Covid virus would hit France.

“We are currently in the 7th wave, there will be an 8th, there will probably be a 9th, that’s what the scientific experts are telling us,” he said.

“We have to learn to live with this virus,” he said before he stated: “I ask the French to wear a mask in trains, buses, in all places where we are on top of each other on this first weekend of these major holidays.”

He added: “I’m asking the French to put on their best face and take care of themselves.

“I want to rely on the responsibility of my colleagues in the health professions, but also of our fellow citizens,” he said. “I believe that over the past two and a half years, our citizens have learned a little about the coronavirus,” he added.

Braun did not rule out a return to mask mandates.

As noted, France is currently going through its seventh wave of Covid, with around 200,000 cases reached on Tuesday, July 5.

The Ministry also estimated that the 150,000 death mark with Covid since the beginning of the epidemic is approaching.

The World Health Organisation (WHO) estimated that France would soon reach the 150,000 Covid death mark.

Despite this, the French government recently revealed that they were unlikely to renew the Covid-19 vaccine pass this summer, according to reports on Monday, July 4.

The law on the state of health emergency which governs the vaccination pass will end on 31 July 2022. The new law that replaces it no longer includes proof of vaccination.

The French President of the National Assembly, Yael Braun-Pivet, confirmed the news in an interview on Dinmanche a French political program.

The potential of masks returning comes after WHO advised people to “wear a mask” in the face of Omicron 5, following a new wave of Covid is sweeping across Europe.

“Especially if you are in a place where infections are increasing, take proven public health measures to mitigate the risk.

“For example, if you are in a crowded or indoor place with poor ventilation, wear a mask. And if you are sick and can, stay at home.”

In Italy, masks are being prompted for use again ahead of another vaccination campaign in September.

Speaking late on Thursday, July 7, Italy’s Minister of Health Roberto Speranza said: “In September there will be a wider vaccination campaign but in the meantime, those who are particularly exposed must defend themselves as much as possible with the second booster and the use of the mask.”

He continued: “There are people who can take the third dose and have not done it.

“We are close to 40 million people who have taken the booster, but we can still grow,” he said.

“Above all, we need to ask for the second booster from the most fragile, people over 80, those between 60 and 79 with frailty, those who live in nursing homes and those who need their second booster. My appeal is not to wait.”

Speranza continued: “We have weapons that we did not have last year, we have 90 per cent of the population over 12 years vaccinated but the fact remains that we must keep a high level of attention.”

“We must monitor, invite people to take precautions, use masks in risky situations and insist on the vaccination campaign that is still underway,” he added.