Presidential Medal of Freedom for Simone Biles, Denzel Washington and others 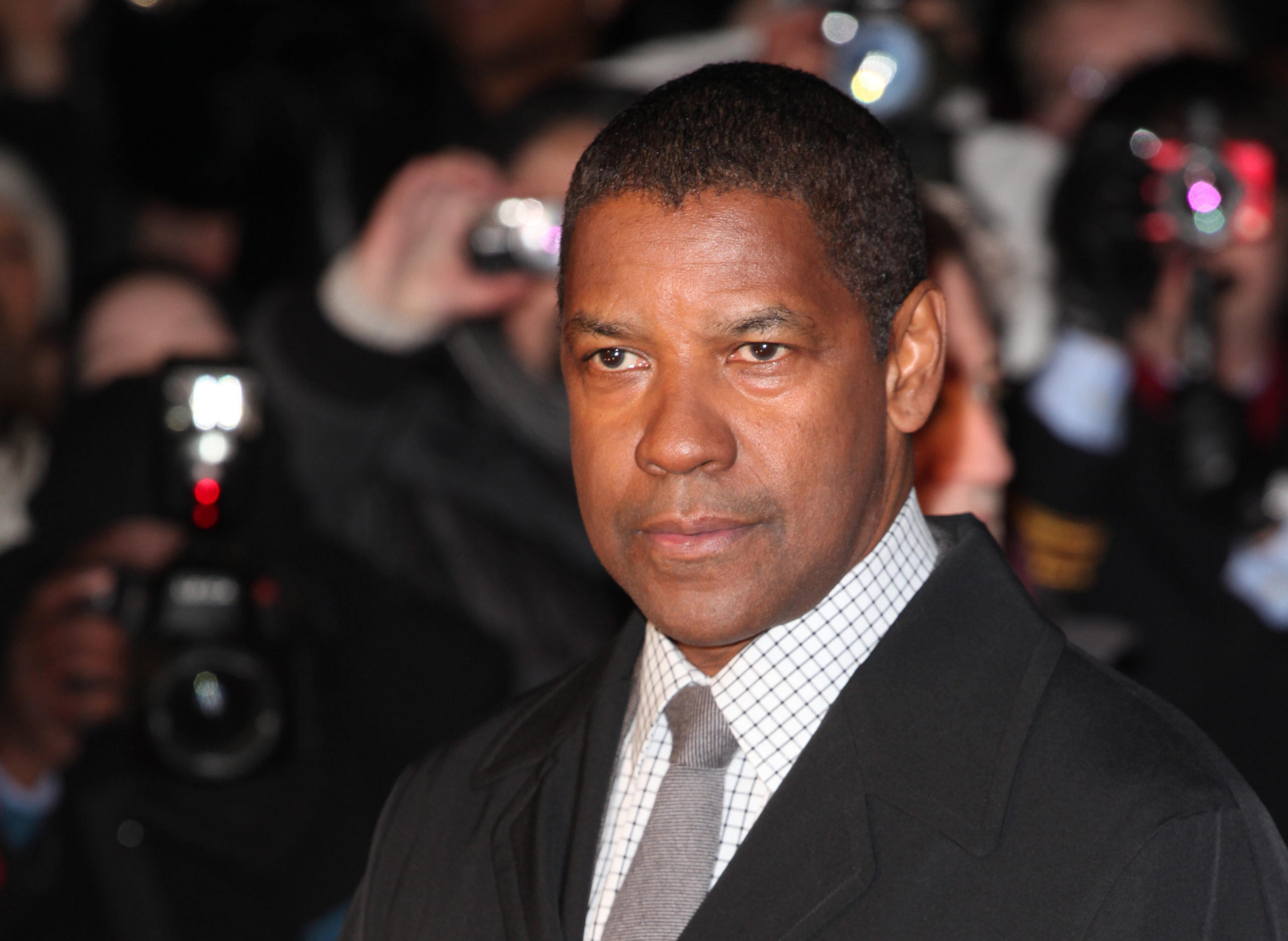 US President Joe Biden has awarded 17 honourees with the Presidential Medal of Freedom, the highest civilian honour in the United States.

The ceremony, which took place late on July 7, saw medals awarded to those who have made an “especially meritorious contribution to the security or national interests of the United States, world peace, cultural or other significant public or private endeavours.”

Among those honoured was the most decorated American gymnast Simone Biles, who Biden said: “When she stands on a podium, we see what she is: Absolute courage to turn personal pain into a greater purpose. To stand up and speak for those who cannot speak for themselves.

“Today she adds to her medal count – how are we going to find room?”

Biles took the gymnastics world by storm achieving feats no one had done before suffering mental health and wellness issues at the Tokyo Olympics. The youngest ever to receive the medal, Biles testified before the Senate Judiciary Committee that U.S. gymnastics and Olympics officials failed to stop the sexual abuse athletes suffered from former doctor Larry Nassar.

Biden said: “Megan is a champion for essential American truth: That everyone is entitled to be treated with dignity and respect.”

Perhaps most notable and one that will anger Former President Donald Trump was the posthumous award of the medal to former Senator John McCain who died from cancer a little over a year ago.

McCain remained true to his convictions becoming a target for Trump, who continued to throw insults at the man during his battle with cancer and long after his death.

Biden gleefully said: “I am the guy who encouraged John (McCain) to run for office.  I knew what incredible courage, intellect and conscience he had.”

The Presidential Medal of Freedom award issued by Joe Biden reflects his political ideals, as much as it does those he admires.