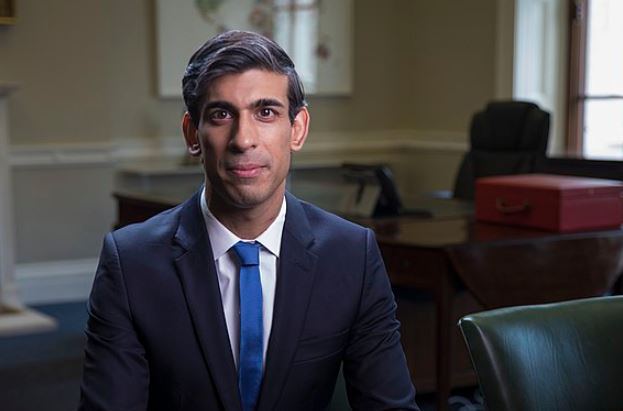 Rishi Sunak has officially announced that he intends to run for Prime Minister, the first Tory MP to do so.

Former Chancellor of the Exchequer Rishi Sunak has today, Friday, July 8, officially announced his intention of running for the post of Prime Minister. Taking to his Twitter profile he posted a video declaring that he wants to run for the leadership of the party.

I’m standing to be the next leader of the Conservative Party and your Prime Minister.

Last Tuesday, July 5, Mr Sunak followed Health Minister Sajid Javid in resigning from Boris Johnson’s cabinet. Both men handed in letters of resignation in which they stated their lack of belief in his ability to run the country.

The public rightly expect government to be conducted properly, competently and seriously.

I recognise this may be my last ministerial job, but I believe these standards are worth fighting for and that is why I am resigning.

My letter to the Prime Minister below. pic.twitter.com/vZ1APB1ik1

By throwing his hat into the ring, Rishi Sunak has basically laid down the gauntlet to fellow Tory MPs who might be waiting to see who made the first move. He was touted by bookies yesterday, Thursday, July 7, as the joint-favourite to be the next leader of the UK. His closest competition comes from Penny Mordaunt according to the bookmakers.

Dominic Raab had been tipped to be a hot favourite but the deputy-PM ruled himself out of the running, as did Michael Gove. Ben Wallace came out on top in a snap YouGov poll among Tory party members, and Liz Truss is yet to make any comment about her intentions.