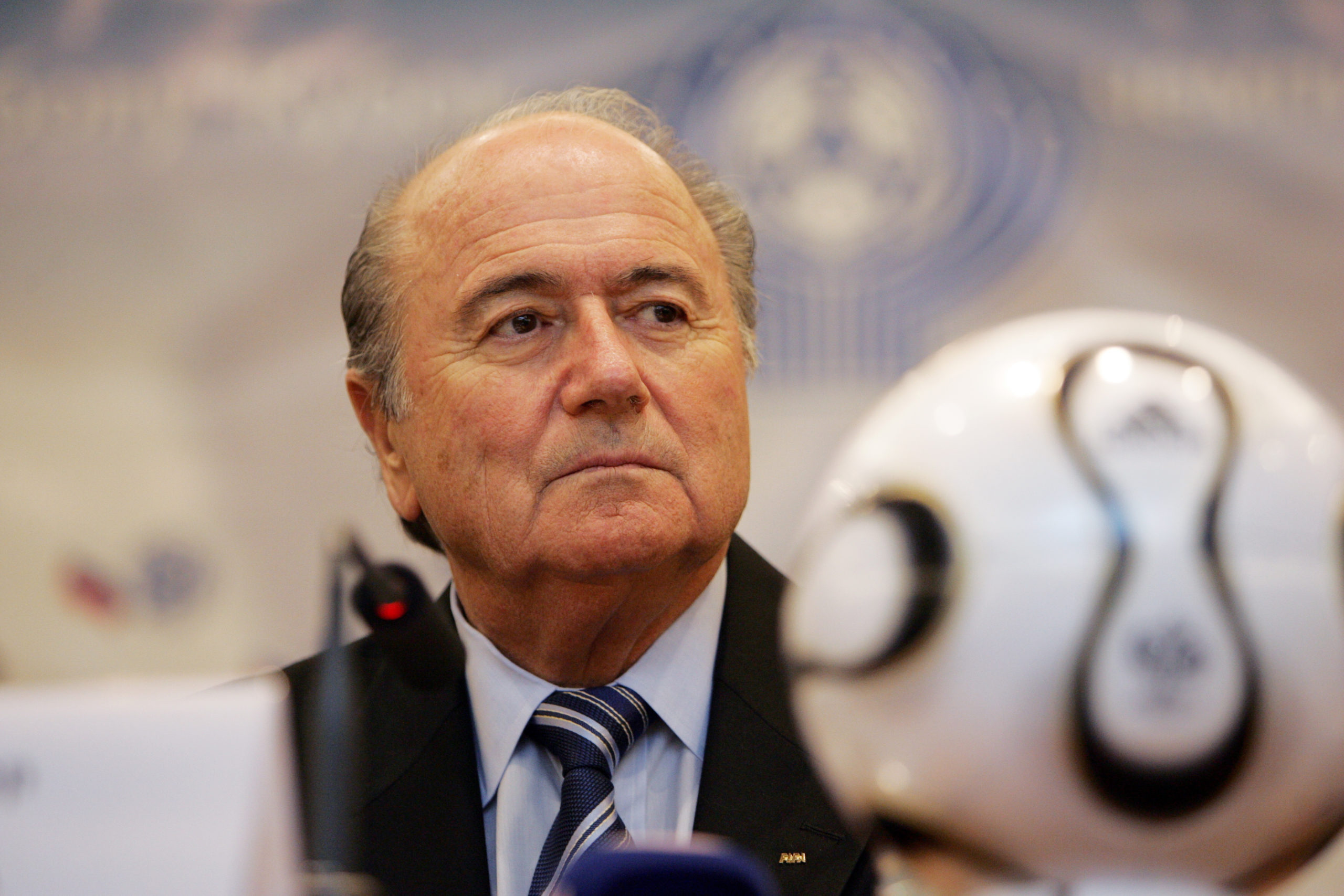 Following a two-week trial, which was centred on a £1.6m (€1.98m) payment made to the Platini in 2011, Switzerland’s Federal Court ruled on Friday, July 8 that Sepp Blatter and Michel Platini were not guilty of fraud.

The trial began on June 8 and was the conclusion of a six-year criminal case against the two men.

Blatter, who was president of FIFA for 17 years, resigned in 2015 amid a corruption scandal with Platini being charged by federal prosecutors in Spain some two months later.

Platini was charged after FIFA made a two million Swiss francs (€1.98 million) payment to him in 2011.

Both men denied any wrongdoing claiming that they had a years-old verbal agreement for the money in return for Platini’s consultancy work between 1998 and 2002.

Ahead of the trial, Sepp Blatter, 86, said: “I feel optimistic, like always … If I didn’t feel confident the first day that would be bad. I am very confident.

“Football is me. It’s been 45 years that I’ve been serving FIFA and international soccer. And it’s my life, it’s my professional life.”

Despite his supposed confidence, his original testimony was delayed after he complained of chest pains.

Defending himself at trial, the former FIFA president described the cash transaction between the two as a “gentleman’s agreement”.

After a dispute over pay, Blatter said he would pay the former French midfielder 300,000 francs a year and would pay the rest of the money at a later date – Platini had originally requested one million francs per year.

Blatter said the two had a verbal agreement.

Giving evidence in court, Blatter said: “I knew when we started with Michel Platini that [300,000] is not the total, and we would look at it later.”

Speaking about the “gentleman’s agreement,” Blatter added: “It was an agreement between two sportsmen. I found nothing wrong with that.”Platini told the court: “I trusted the president, and knew he would pay me one day.”

Platini claims that the investigation began as FIFA did not want him to be the next president following Blatter.

He told the judges: “What FIFA did to me was scandalous.

“And the goal was that I didn’t become president of FIFA.”

Originally from the UK, Matthew is based on the Costa Blanca and is a web reporter for The Euro Weekly News covering international and Spanish national news. Got a news story you want to share? Then get in touch at [email protected]uroweeklynews.com.