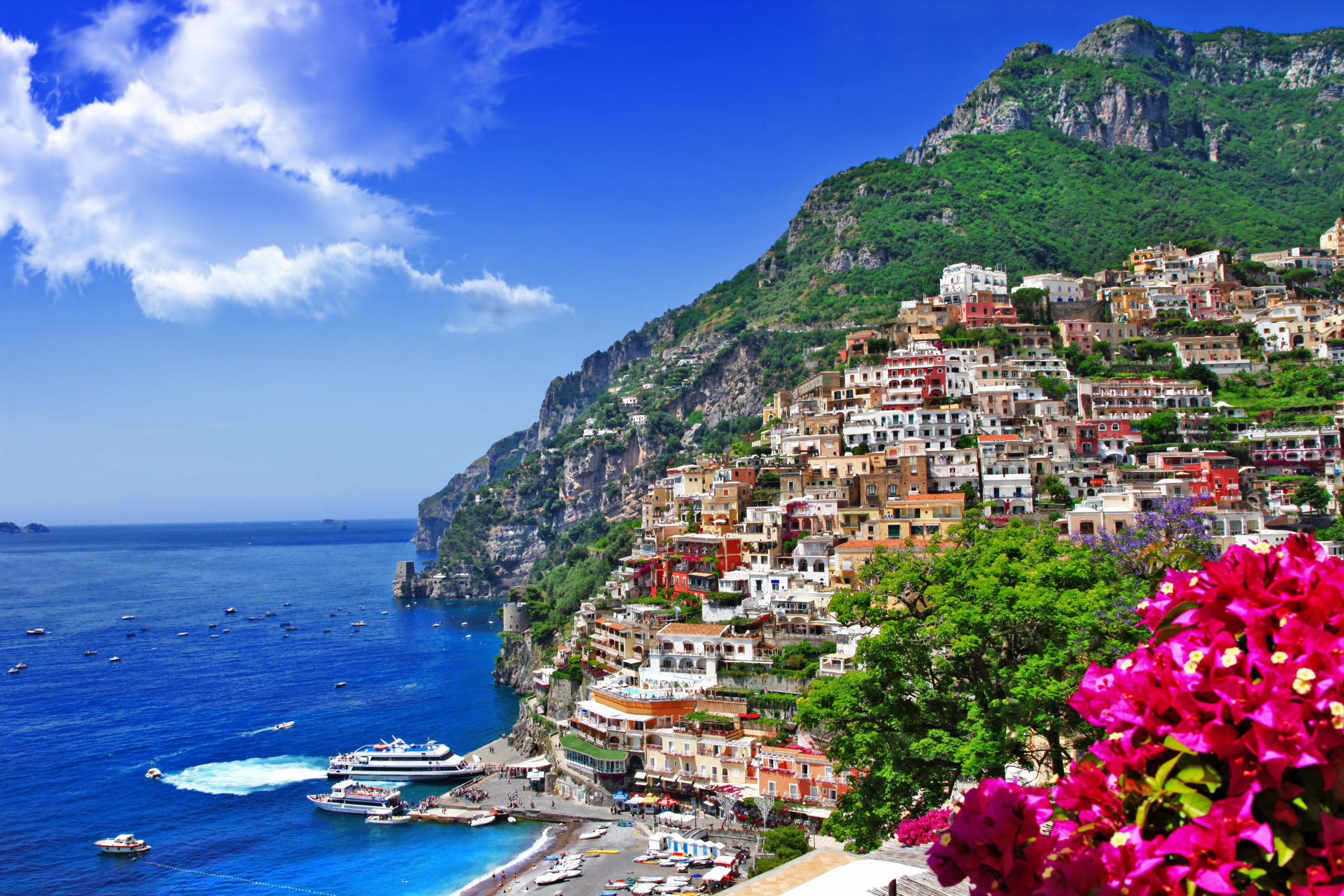 Italy’s famed Sorrento resort has banned the wearing of swimwear in the town after the mayor called the practice indecent.

The announcement on July 8 as reported by the Daily Mail, follows the Spain example that prohibits people from wearing bikinis and men from going shirtless away from the beaches.

Mayor Massimo Coppola said that the increasing practice of walking around in increasingly small bathing wear was upsetting locals and that he personally had witnessed: “Behaviour that is seen by the majority of people as contrary to decorum and to the decency that characterises civilised cohabitation..”

He added: “The continuation of this situation, as well as causing discomfort and unease in the resident population and among visitors, could lead to a negative judgment on the quality of life in our town, with consequences for its image and for tourism.”

Sorrento is renowned for its beautiful buildings, private coves and scenic coastline. It is a place that is frequented by the rich and famous as well as those who enjoy the classic beauty and the history of the area.

The Council has said that Municipal Police officers will be patrolling the streets to make sure people are not walking shirtless or in their swimwear, with a fine of €500 for those who disobey the law.

Sorrento is not the first coastal town in Italy to issue the ban with areas such as Praia a Mare in Calabria banning barefoot walking and inappropriate clothing. Rapallo in Liguria has street signs reminding visitors to abide by the dress code.

Sorrento is not the first and it is unlikely to be the last to ban the wearing of swimwear in town, with many finding the practice indecent and lacking in respect for others.