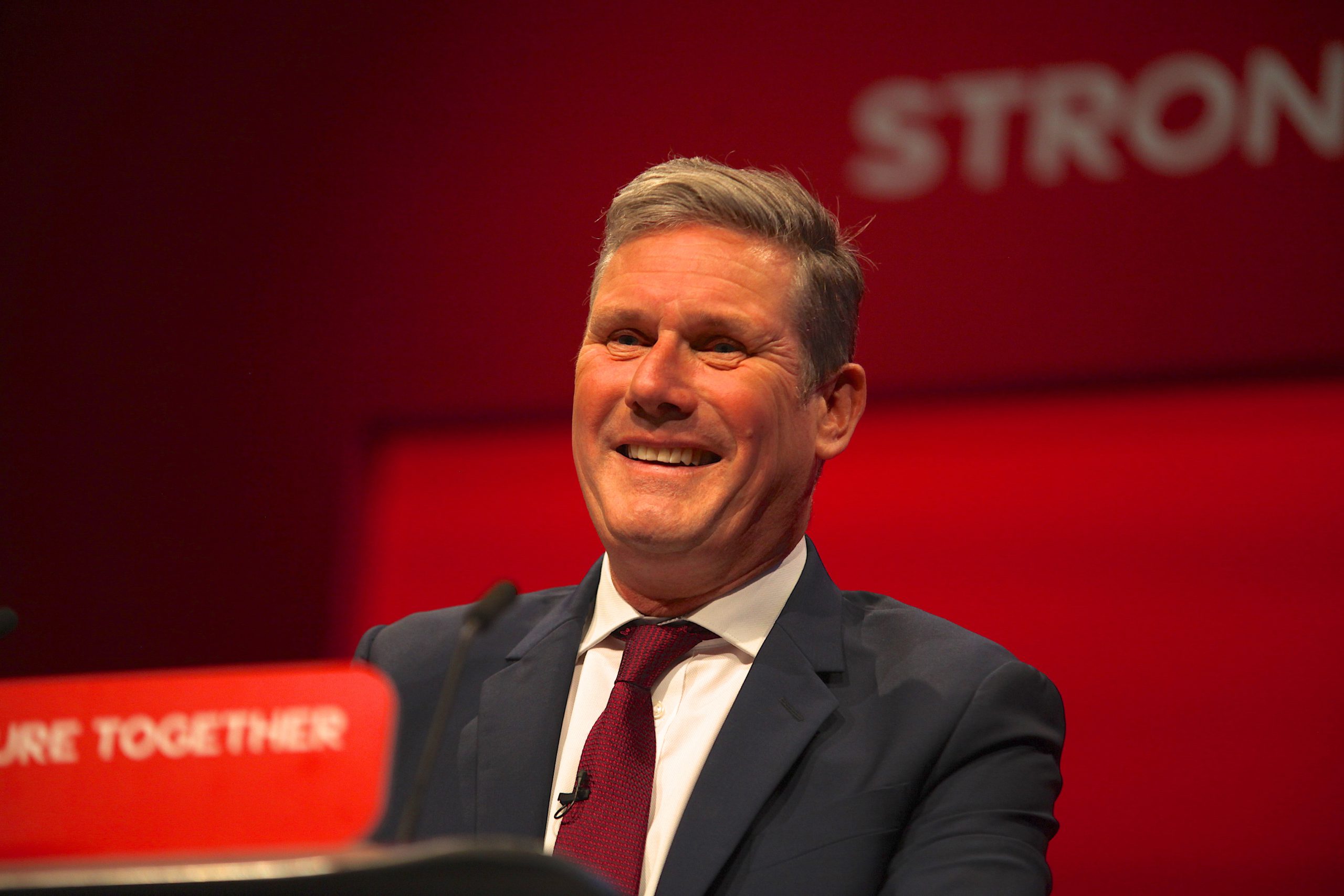 Sir Keir Starmer has been cleared over the so-called “Beergate” by Durham Police in what is a tough pint for Prime Minister Boris Johnson to swallow, less than 48 hours after he was forced to resign.

The announcement on July 8 cleared Sir Starmer and the Deputy Leader of the Labour Party Angela Rayner, as well as all other staff attending the meeting.

Accusations were levelled against the Labour Party leader after it became known that those who attended a working meeting in April 2021 shared a beer and a curry during a break.

A statement issued by Durham Police said: “Following the emergence of significant new information, an investigation was launched by Durham Constabulary into a gathering at the Miners’ Hall, in Redhills, Durham on 30th April 2021. That investigation has now concluded.

“A substantial amount of documentary and witness evidence was obtained which identified the 17 participants and their activities during that gathering.

“Accordingly, Durham Constabulary will not be issuing any fixed penalty notices in respect of the gathering and no further action will be taken.”

Sir Starmer had said from the outset that he did not believe he had broken any rules, but if it was found that he had he would do the honourable thing and resign. At the time he said: “I’m absolutely clear that no laws were broken, they were followed at all times, I simply had something to eat while working late in the evening as any politician would do days before an election.

“But if the police decide to issue me with a fixed penalty notice, I would, of course, do the right thing and step down.”

A Labour Party spokesperson told Sky News: “The police have completed their investigation and have agreed saying that there is no case to answer.”

Sir Starmer sought to distance himself from Johnson issuing a statement saying: “Those who make the laws must follow them” and that politicians who failed to do so “undermine our democracy.”

With Sir Keir Starmer cleared over Beergate, the stark differences in the leadership between the two party leaders have been laid bare with Johnson having been found lacking in leadership and guilty of partaking in lockdown parties.