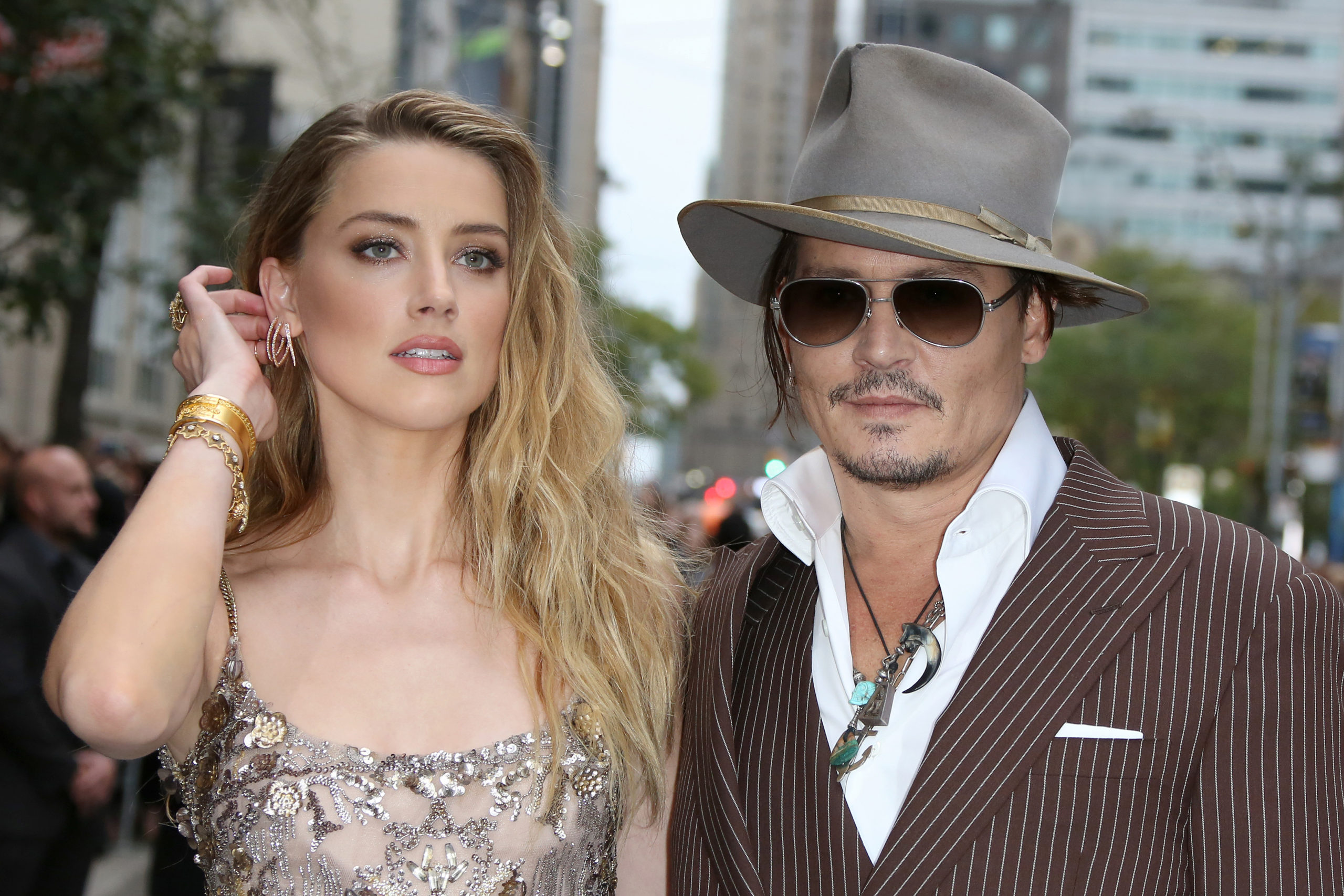 Lawyers acting on behalf of Amber Heard have filed for a retrial of her famous defamation case citing “improper jury service”.

The filing late on Friday. July 8, calls for the original decision to be set aside as juror number 15 who was called did not appear and was replaced by someone one else who they said was not part of the jury panel.

According to the PA news agency, the documents cite “improper jury service” because: “Juror No 15 was not the individual summoned for jury duty on 11 April 2022, and therefore was not part of the jury panel and could not have properly served on the jury at this trial.

“As the court, no doubt agrees, it is deeply troubling for an individual not summoned for jury duty nonetheless to appear for jury duty and serve on a jury, especially in a case such as this.

“This was a high-profile case, where the fact and date of the jury trial were highly publicised prior to and after the issuance of the juror summonses.

“She has the right to rely on basic protection… that the jurors in this trial would be individuals who were actually summoned for jury duty.

“Under these circumstances, a mistrial should be declared, and a new trial ordered.”

The filing is the latest call by Heard’s lawyers for a retrial having claimed earlier in the week that the judgement in favour of her ex Johnny Depp, was not supported by the evidence. The jury and the court found in Depp’s favour saying that she had been defamed in an article she had written for the Washington Post in 2018.

The judgement was always going to be challenged by Amber Heard’s lawyers with the actress always claiming innocence, with the latest filing for a retrial citing “improper juror service” which could result in the initial judgement being set aside on procedural grounds.