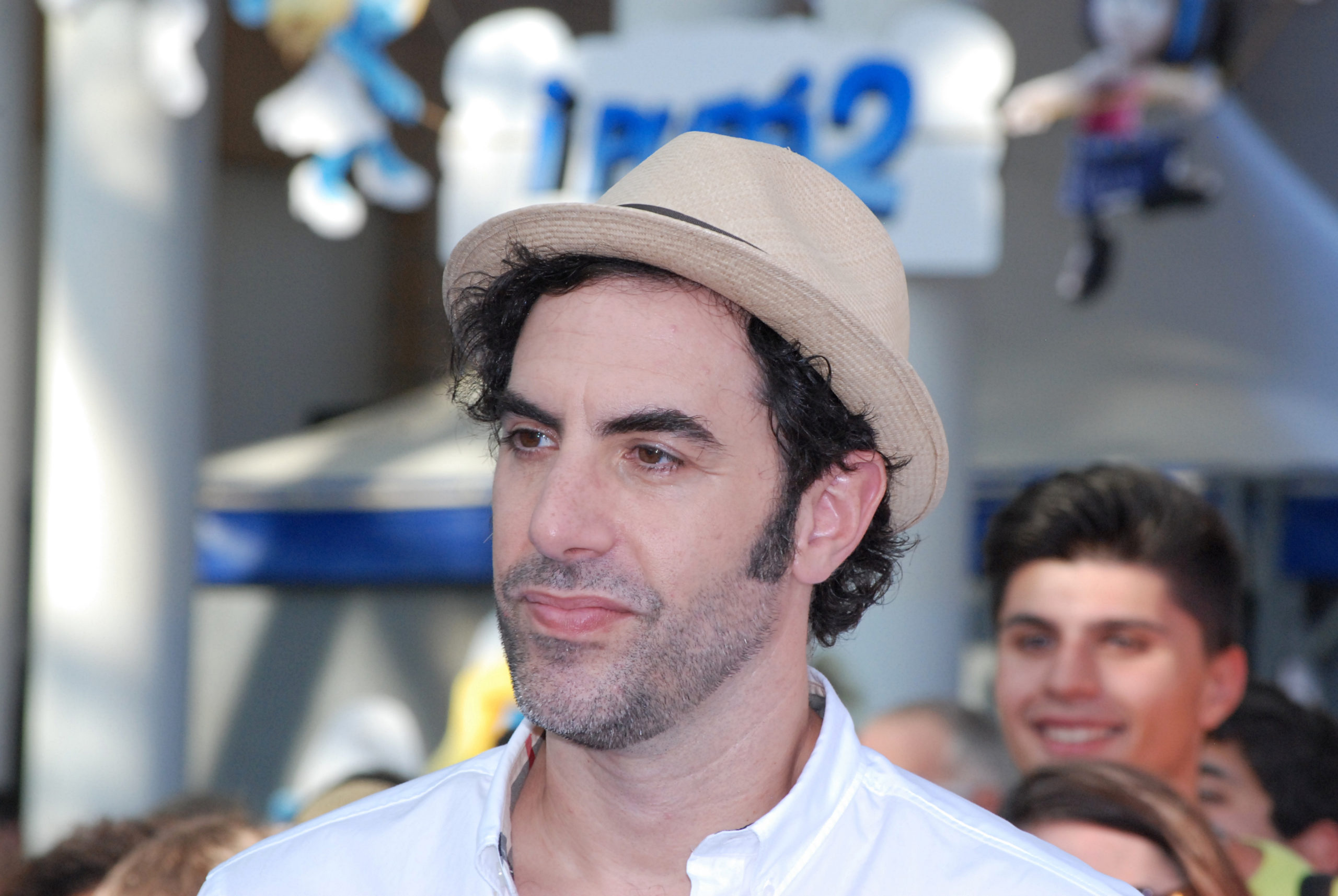 Comedy has won the day after a defamation appeal brought by former Alabama Judge Roy Moore rules in favour of Sacha Baron Cohen.

The ruling made public on Friday, July 8 said that the three-judge panel in the 2nd US Circuit Court of Appeals in Manhattan unanimously ruled to throw out the $95m (€93m)  lawsuit from Moore and his wife against Cohen, Showtime and its owner, CBS.

The lawsuit was filed over a clip from “Who is America” that was aired on Showtime in 2018.

“Who is America”, a film by Sasha Baron Cohen sought to make fun of those in the United States that reflected what the comedian, the writers and many believe is wrong with the country.

In the clip, Cohen interviews the former Chief Justice of the Supreme Court of Alabama and controversial Republican. At the time Moore had lost a special election to fill the US Senate seat vacated by Jeff Sessions.

Cohen interviewed Moore on the premise of his receiving a prize in honour of his support for the state of Israel.

During the interview, Cohen, who portrays himself as a former Israeli Intelligence Officer, shows Moore clips in which allegations of sexual misconduct are made against the former judge.

Moore stormed out of the interview after Cohen used a fictional “paedophile detector” to out the former judge.

The ruling by the court in favour of Cohen was a simple one after it became clear that Moore had signed a waiver agreement prior to the interview. The court also concluded that: “The clip at issue was clearly comedy and that no reasonable viewer would conclude otherwise.”

They added: “Humour is an important medium of legitimate expression and central to the well-being of individuals, society, and their government.”

Moore’s attorney Larry Klayman, told CNN on Friday that they plan to petition for a new hearing saying that the ruling was a “terrible decision” that goes “far beyond Roy Moore.”

He furthermore claimed that the decision was taken because at least two of the judges were appointed by Democratic Presidents Clinton and Obama. He said they disagreed with Moore because he is a Republican.

Klayman continued saying that the case should’ve been heard by a jury and that the waiver signed by Moore was nothing short of ambiguous after he had crossed a section dealing with sexual content.

The court said: “We are not persuaded,” and dismissed the claim of ambiguity.

Sacha Baron Cohen and his team, whilst taking chances, are known for ensuring that the necessary legal waivers are signed before taking any of their targets and in this case effectively scuttling the former judge’s claim. But perhaps more importantly is that comedy wins the day, with the judges clearly identifying the clip as comedy